Huawei Mate Xs 2: Review and Everything We Know so Far 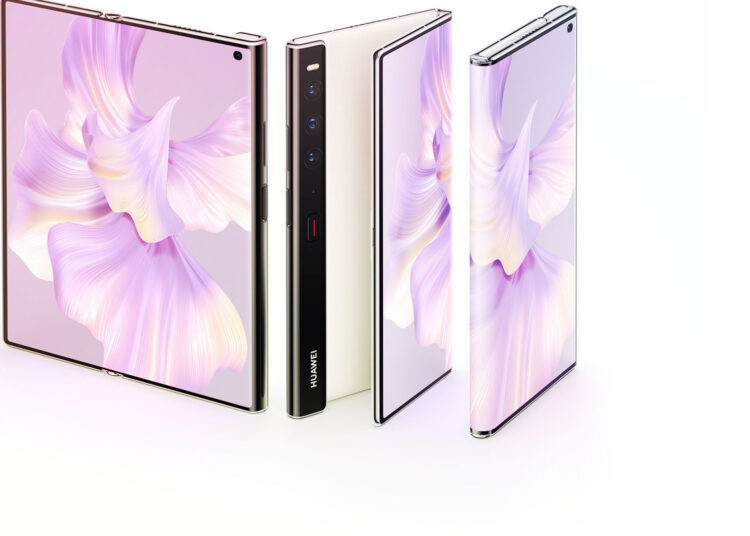 Huawei pioneered a type of foldable phone that was thought to be extinct until we discovered the Mate Xs 2. The Huawei Mate X, which the Huawei Mate Xs followed, is a phone series that folds in the opposite direction as the popular Samsung Galaxy Z Fold 3. With the folding, wraparound screen on the front of the closed phone.

The Mate Xs 2 is thin when unfolded, measuring just 5.4mm across most of its body, with a wedge at the end housing the phone’s brains. That’s even slimmer than the Galaxy Z Fold 3’s 6.4mm thickness.

When unfolded, it is only 5.5mm thick at its thinnest point. It’s also lighter than other foldable at 255g and more durable than its predecessor, thanks to its fiberglass back and new four-layer screen.

The main concern with Huawei’s Mate Xs series is its durability. Foldable screens are more vulnerable to damage than traditional screens because a pane of glass does not protect them.

Huawei outfitted the Mate Xs 2 with a triple rear camera that also functions as a selfie camera and a second, lower-quality front camera.

The most notable change is the addition of a punch-hole selfie camera to the phone’s display. On the one hand, this disrupts what was an expansive, all-screen design on the previous-generation Mate Xs. But, on the other hand, as a phone, it should all work much better – you won’t have to open it up to make a video call or take a selfie.

The Mate Xs 2 and its entire phone line, unlike Huawei’s tablets and smartwatches, run EMUI, Huawei’s layer over top of Android.

The Mate Xs 2, like other Huawei phones, lacks access to the Google Play Store and Google Play services. But it does benefit from some of Huawei’s improvements to help get more out of its large, unfolding screen. With split-screen apps and floating window apps available, multitasking is simple.

The battery is a 4,600mAh cell, with the phone charging at up to 66W. Unlike the Z Fold 3, Huawei’s folding flagship lacks wireless charging, but its slightly larger battery is a plus.

According to PCMark’s battery benchmark, the phone’s endurance while folded is 9 hours and 27 minutes, which is a respectable number considering the phone’s chipset, screen size, and battery size.