Carter (2022) is a recent Korean action film that promises some really dramatic action scenes, know all about it before watching it. 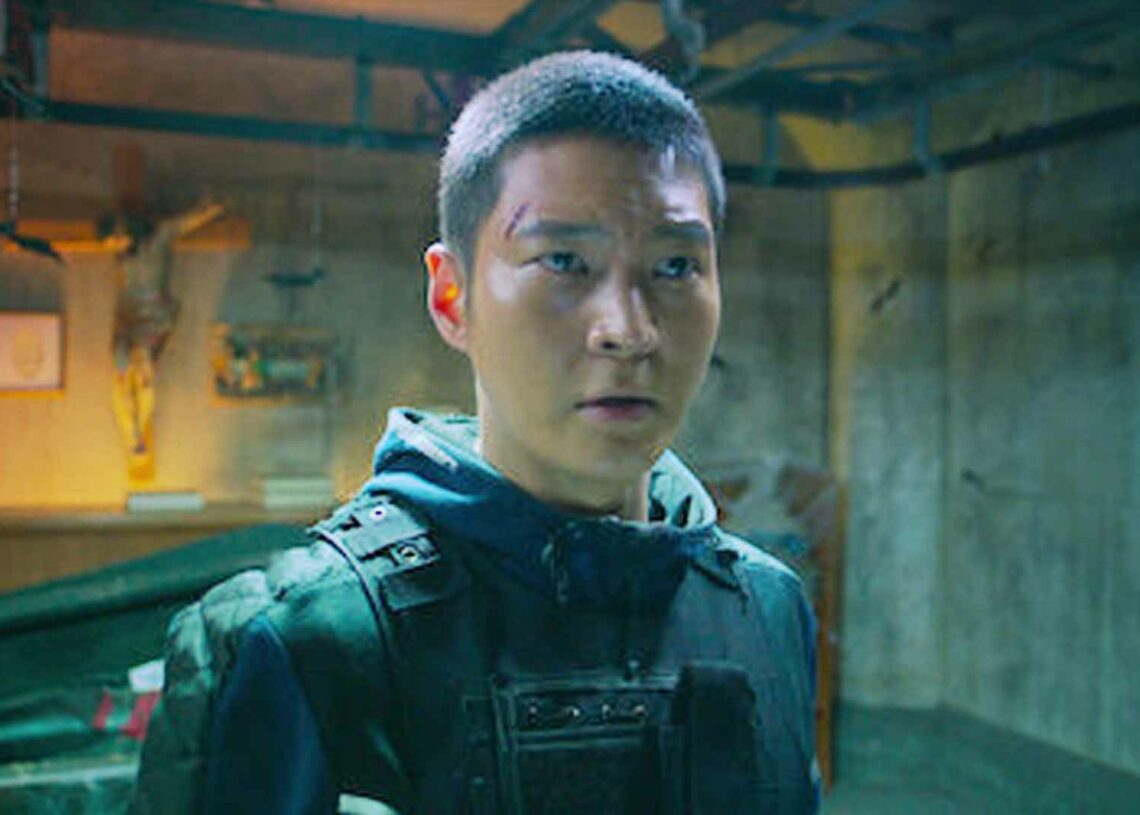 The practice of Netflix of quietly releasing movie trailers and, on occasion, entire films is well known. Carter, a recent Korean action film that promises some really dramatic action scenes, feels like one that could use more fanfare.

Two months into a terrible virus that has ravaged the US and North Korea and originated in the DMZ, “Carter” (Joo Won) awakens with no memory of his past. He has a deadly bomb in his mouth and a mysterious device in his head. A strange voice gives him orders in his ear.

Unless he saves the girl who possesses the only antidote to the virus, the bomb could go off at any moment. However, he is being pursued by the CIA and a coup in North Korea. Jung Byung Gil is the director of the upcoming South Korean action thriller film Carter, a Netflix Original.

Despite the fact that Korean content is obviously very popular on the service, Carter will be just the fourth South Korean movie to arrive on Netflix in 2022.

The movie’s main plot is supposed to be that a guy must avoid death while attempting to understand who he is, how he got here, and who the mysterious voice calling him “Carter” is after being thrown into a hazardous assignment without any of his memories.

Carter wakes up two months after the US and North Korea have already been decimated by a horrific pandemic that originated in the DMZ.

He, who has no memory of his history, discovers a deadly bomb in his mouth and a weird contraption in his head. He receives instructions from a voice in his ears, is forced into a weird operation, and is hunted by the CIA and the North Korean government to prevent execution.

The duration of the movie, 133 minutes, has been verified. The trailer’s release has confirmed that the previously reported release date of August 5, 2022, for Carter on Netflix is accurate. On August 5th, 2022, Carter will be accessible to viewers all around the world on Netflix.