by Shivani Jadhav
Reading Time: 2 mins read
A A
1 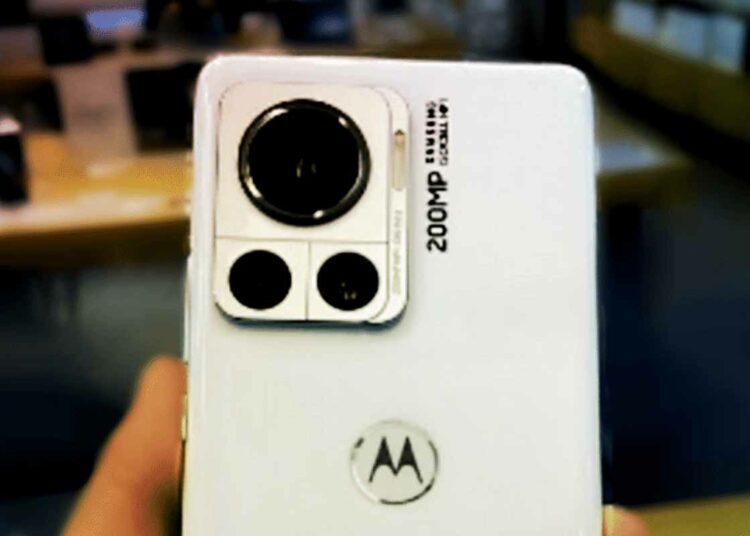 Prior to its release, the Moto Edge 30 Ultra, Motorola’s next flagship smartphone, has been found listed on the Geekbench benchmarking website. The device’s benchmark results have been made public on the Geekbench website.

It is powered by Qualcomm’s newest and greatest Snapdragon 8+ Gen 1 SoC. The smartphone will shortly be released in China on August 2 as the Edge X30 Pro, while it will be known as the Edge 30 Ultra in other territories.

On the website Geekbench, the Edge 30 Ultra, also known as the Moto Edge X30 Pro, is listed.

The Edge 30 Ultra will shortly go on sale in China before going worldwide.

The flagship-grade Edge 30 Ultra performed admirably in Geekbench’s benchmarking tests thanks to its top-of-the-line Snapdragon 8+ Gen 1 SoC. In the single-core tests, the Edge 30 Ultra scored 1,252 points, while in the multi-core tests, it scored 3,972 points.

The XT2241-1 model’s latest Qualcomm chipset is paired with 12GB of RAM, and Android 12 is the operating system of choice.

The Edge 30 Ultra’s 200MP camera will be its standout feature, along with a 50MP ultrawide and a 12MP portrait camera.

According to reports, the handset would also receive a 60MP front camera configuration. The Snapdragon 8+ Gen 1 processor, 12GB of RAM, and 512GB of storage will power the Edge 30 Ultra.