The Moto X30 Pro will have the first 200MP camera phone in the world when it launches.

The Moto X30 Pro will be the first smartphone in history to be able to boast a gigantic 200MP main camera, according to the same Weibo post. 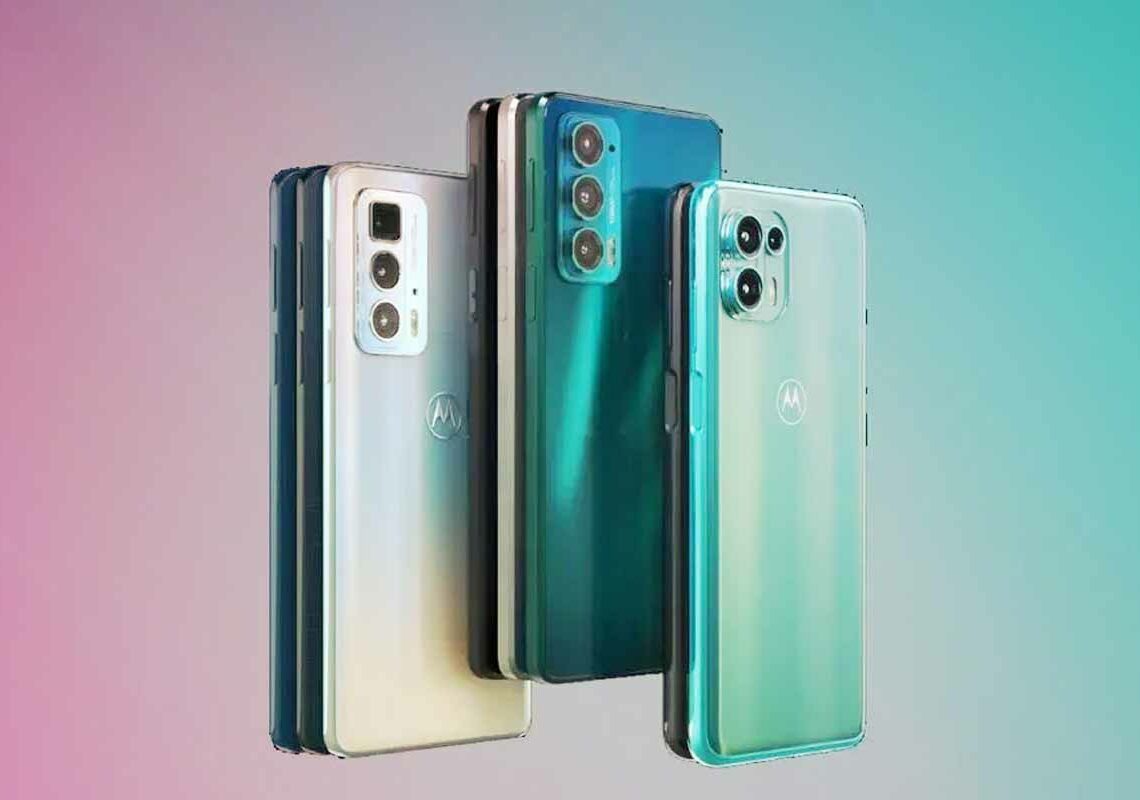 According to numerous rumors, the Moto X30 Pro will have a sizable 200MP camera sensor. The Moto X30 Pro will certainly include a 200MP main camera, the company has now formally announced. As a result, it will have the largest smartphone sensor ever. One other important aspect of the product has also been confirmed by the brand.

Motorola made the announcement that the X30 Pro will support 125W GaN fast charging on the Chinese microblogging site Weibo. For those who don’t know, GaN chargers are significantly more powerful, compact, and energy-efficient than conventional silicon-based chargers.

Also Read: The Samsung Galaxy A32 5G is experiencing some strange issues with AT&T and T-Mobile in the US.

According to rumors, the Moto X30 Pro will have a 6.73-inch pOLED display with a punch-hole cutout in the center for the selfie camera. The gadget reportedly has a 144Hz refresh rate display. A Snapdragon 8+ Gen 1 processor, maybe combined with up to 12GB LPDDR5 RAM and up to 256GB UFS3.1 storage, would power the X30 Pro.

The X30 Pro will have four cameras: a 200MP primary camera, a potential 50MP ultra-wide camera, a 12MP telephoto camera, and a 60MP selfie camera.

The X30 Pro will, as was already reported, be the first 200MP smartphone in the world. In terms of software, the X30 Pro comes pre-installed with MyUI 4.0, which is based on Android 12. Last but not least, a 4,500mAh battery with 125W fast charging capabilities through a USB Type-C charging connection is anticipated for the X30 Pro. 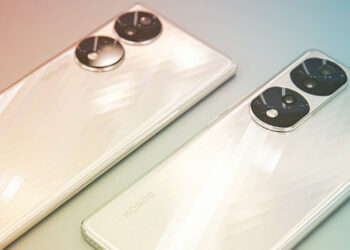 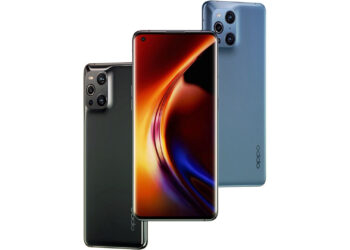 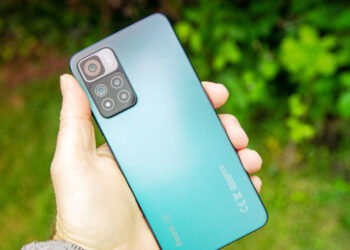 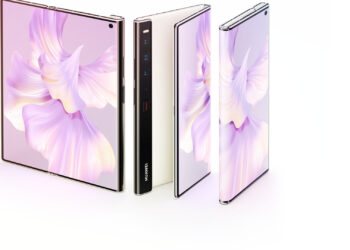 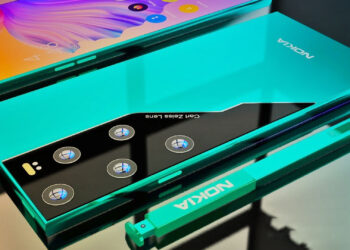