by hitesh
Reading Time: 3 mins read
A A
0 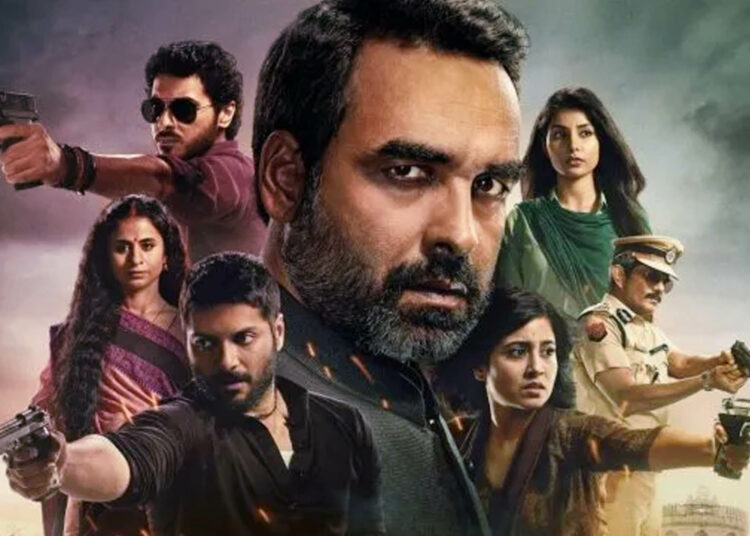 Mirzapur Season 3 has already been filmed as per the reports, Here we have its possible release date and every other info.

The fans of Pankaj Tripathi and Ali Fazal are really very excited about Season 3 of the much-awaited series Mirzapur after season 2’s ended last year. As we had seen Pankaj Tripathi has been saved by Sharad. So Season 3 will have so much drama and kills in the upcoming season as Guddu will be the new Kingpin of Mirzapur.

As per the reports of Gadget360 and an Interview given by Kaleen Bhaiya (Pankaj Tripathi) last month the shooting of Mirzapur Season 3 is ongoing and by the end of August the shooting of season 3 will be over.

But as there is not any official confirmation from the Amazon Prime Video, we can expect Season 3 in 2023. We are certain that it will not be released this year in 2022.

In an interview with PTI Pankaj Tripathi had said

“I know that the fan excitement for the series is humongous. I will do the costume trail tomorrow and within a week, we will begin shooting. I will also hear the entire script now, I am truly excited to be Kaleen Bhaiya again, This is a lot of fun to do, the show and the role of Kaleen Bhaiya.

I am actually a powerless man in real life, so I experience power only through Kaleen Bhaiya. The hunger for power, which is there in everyone, gets satiated through Mirzapur.”

The first look or the first photo from the set of Mirzapur has also been posted by one of the crew members.

So the upcoming season is in the first stage of the shoot right right now, it takes generally 3-4 months for Mirzapur to be shot. So we can conclude that we will not be seeing the third season this year.

What can happen next season?

The Season 3 of Mirzapur will be full of crime and new passion as Guddu is on the throne of Mirzapur now, as in the last episode of season 2 Guddu and Golu got success and they revenged the death of their beloved ones in which Kaleen Bhaiya got badly injured but rescued by Sharad.

All the cast of the show are very popular due to the series and recently Pankaj Tripathi has given an interview with an Youtuber and here he has talked about his upcoming projects along with the upcoming season of Mirzapur, If you haven’t watched it, you can watch it below: