Travis Barker Got Discharged After 6 Days Of Hospitalization!

After 6 days of hospitalisation, Travis is back at home and recovering well! 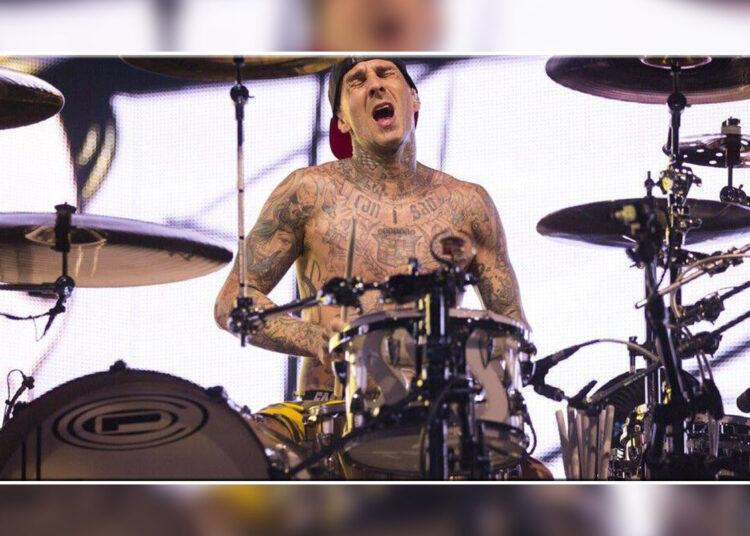 Travis Barker Update: It feels quite scary when something related to our health just goes out of our hands suddenly. The same happens with some celebrities who got sick and has suffered the hardest time in their life. It was just recently when we heard that Justin Bieber is paralyzed from one side of his face

. And after some days we heard that it was Travis Barker who got hospitalized in Emergency due to some unknown reason. After being hospitalized for almost 6 days, Travis has now got released from the hospital.

It was just some days ago when we heard the news that Travis was hospitalized in Emergency due to an unknown reason. After some days Travis himself revealed what was the situation and how he is. And now it’s been almost 6 days and the news of him being discharged from the hospital has come.

According to the source, it is said that Travis is right now discharged and is resting at home. Since he has got the support of his family and friends so that is the reason why he is continuing to recover very fastly.

From the very moment when his health declined, his wife Kourtney Kardashian was there with him the whole time. She was there following the ambulance and also was seen right beside her husband when he was laid down on the stretcher.

After 4 days of hospitalization, the condition has been revealed by Travis himself. His sudden pain started after dinner and since then he was hospitalized. After having the endoscopy he got to know that a small polyp was removed and had damaged the pancreatic drainage tube. It has caused great pain. He also said that he is very grateful for the intensive treatment which has been provided to him and he is feeling very much at ease and better.

Since Travis is back at his home so that is the reason why his family would try to focus more on his health and give all the necessary attention to him. Fans are wishing nothing but good health to him and a speedy recovery.