Everything you need to know about Virgin River season 4!

by Rudranil Chattopadhyay
Reading Time: 5 mins read
A A
0 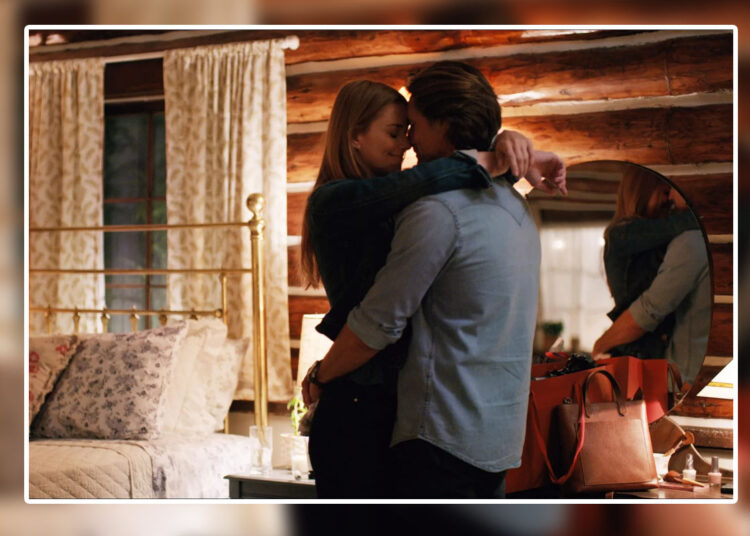 Virgin River Season 4 Update: The fan-favorite romantic drama series, is almost here! It’s going to be streamed only on the OTT giant, Netflix on the 20th of this month.

On December 6th, 2019, the most unromantic person in the world might be captivated by the charm and freshness of the popular American series.

As it was first aired on the date. Completing the journey of more than two years it is back with its fourth season to make the viewers laugh, cry, and maybe engage with every possible emotional influx. If you are searching for the details about the upcoming season, it is exactly the article you can help yourself with. Let’s jump into all the news and probabilities about the Virgin River.

The fourth season is going to be about Alexandra Breckenridge as Mel, the nurse practitioner, Martin Henderson as Jack, the restaurant owner, Tim Matheson as Vernon, the doctor, Annette O’Toole as Hope, the mayor, Zibby Allen as Brie, Jack’s sister and Brady’s lover, and finally Ben Hollingsworth as Brady.

As we all know by now, Mel, the protagonist of the series, has come to Virgin River to start life afresh. She developed a romantic relationship with Jack Sheridan, the owner of the only restaurant in the small town. Mel and Jack’s bond is surely the guiding boat of the show.

But it is not all about the Virgin River. In season three, the couple became official, though they face a lot of obstacles on their way. Apart from them, several other characters make the small-town life lively and full of drama.

Jack is hesitant to have a baby with Mel. To him, this is a problem because he already has a twin with her ex-girlfriend and isn’t enjoying a good time with his house burns. Mel on the other hand is kind of desperate to have a baby. She lost her husband and child previously. Her anguish to become a mother once more comes from her relationship with Jack.

There is an apparent break in their relationship. Mel goes for in vitro fertilization. But this situation of odds doesn’t last long. They get reunited. Jack is about to propose to Mel in the finale. But, there comes another situation. Mel says that she is pregnant. And the father may not be Jack.

It is maybe her late husband, through the IVF. Jack is supportive enough. But the question of fatherhood haunts him. It is typically in a series like Virgin River, that Jack and Mel will be together against all odds. We need to wait until 20th July, but we can anticipate for sure their strong bond.

The shooting of Jack is another stream of the series. Calvin is suspected by Jack, as well as many of us. But it goes wrong. It is Brady as of the third season. He gets arrested by the end of the season. But the character development of Brady through the seasons and his relationship with Jack’s sister Brie doesn’t help much to confirm him guilty. He has no objective to fulfill by killing Jack.

He is becoming somewhat a different person against our presuppositions. So, in the fourth season, it will be of much interest to uncover the mystery behind Jack’s shooting.

The covid pandemic restricted Hope to have her proper presence in the third season. She is said to return to the town as her best friend Lilly dies. But on the way, she has a severe brain injury due to a car accident. The problems regarding Hope’s injury and her anticipated healing can be the core of the upcoming season.

The wait for the fourth season is almost over. Among these, the Instagram handle of the show is making the fans crazy. They posted a clip of Mel and Jack dancing with Hung Up by Madonna in Mel’s kitchen.

The lyric says time goes by so slowly! Undoubtedly it is indicating our desired bond between the two. At the same time, it is making the wait longer, ironically. But it’s about a week or so from now. So, fasten your belts tight for the upcoming emotional roller coaster!