Kanye has given tribute to Diddy by making fun of his ex-wife Kim Kardashian! 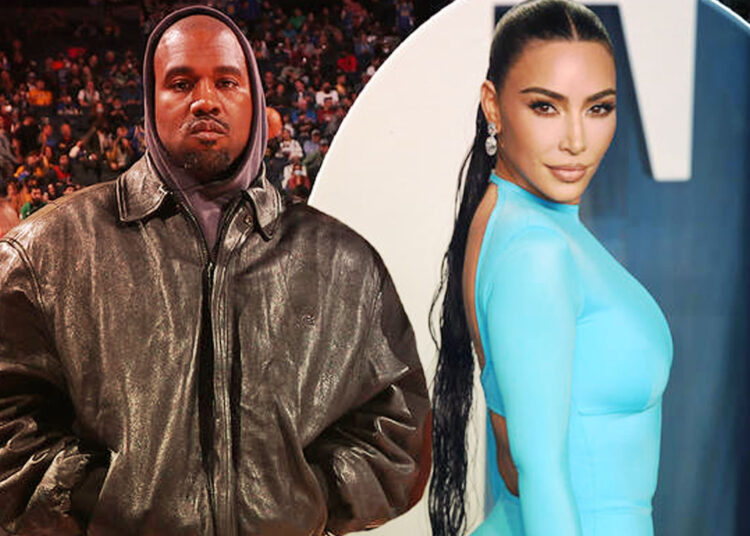 Kanye West has moved on but still makes jokes about him and Kim Kardashian. It is very rare for any celebrities to move on in their life by making fun of their past relationship. But there are some rare cases which go among them where they find it funny as well as talking about their partner by making jokes about themselves.

Among them is the rapper Kanye West who recently joked about his failed marriage with Kim Kardashian.

The rapper Kanye West was recently seen at the BET Awards. While giving a speech he made fun of his marriage with Kim Kardashian. It was on 26 June when Kanye attended this award function with some new look that has not amazed us, as usual.

While coming on the stage at the end of the BET Awards function to honor Diddy for the Lifetime Achievement Award. He was seen with a covered face with a mask of grey color. He was also wearing a cap of a grey color while carrying up the hoodie in the same. He was speaking about Diddy. He said how he has inspired him in his career and also his journey.

While giving a speech for Diddy and his Lifetime Achievement Award, Kanye West has become a little emotional by talking about this legendary rapper. During this speech, he has also given a reference to his marriage and divorce from Kim Kardashian.

He said that he went to Diddy for taking advice on the day related to the divorce. Without a doubt, he really inspires him and suggested to make so many choices. When it comes to the choices then he meant the choices in life and also the choices of having a wife. And at last, he has spoken about it and said thanks to Diddy for all the advice related to his life and wife.

After this speech and making fun of his ex-wife, the whole social media flooded with a lot of comments as fans started reacting to it. It was a very small reference toward Kim Kardashian but it has done quite well to form a storm on Twitter and Instagram.

Coming back to his speech then Kanye has also said that Diddy has done a lot of things and has survived a lot by breaking all kinds of doors so that he can make way for others. When it comes to breaking down the doors then he has mentioned things related to culture, classism, swag, and taste. At last Kanye West has confessed his love for Diddy.

Recalling the old mixtape of Diddy, Kanye West remembers the day when he was listening to that mixtape in the house of his mother. At that point, he decided that this is going to be my favorite artist. He also talked about the rules that any production company has related to hip hop and how Diddy broke them all. 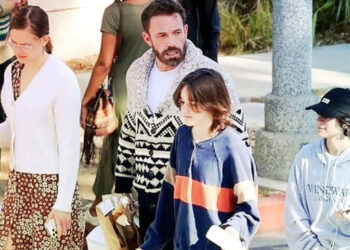 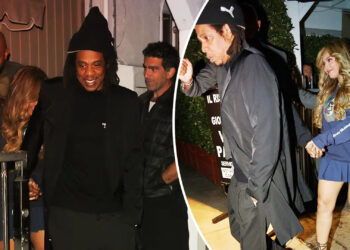 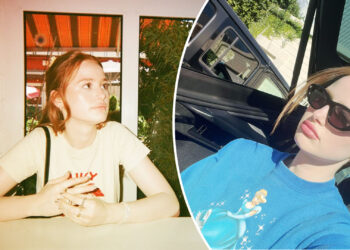 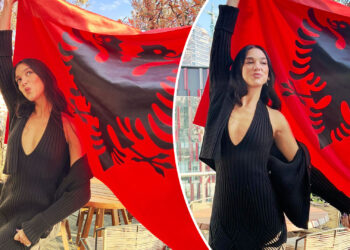 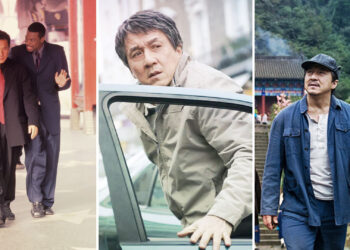 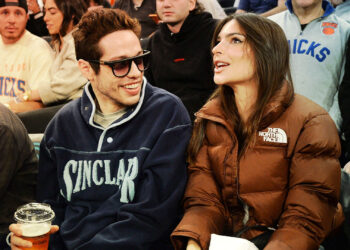