With Psalm and Saint, Kim Kardashian slayed in black bodysuit as she was all set to attend a talk show! 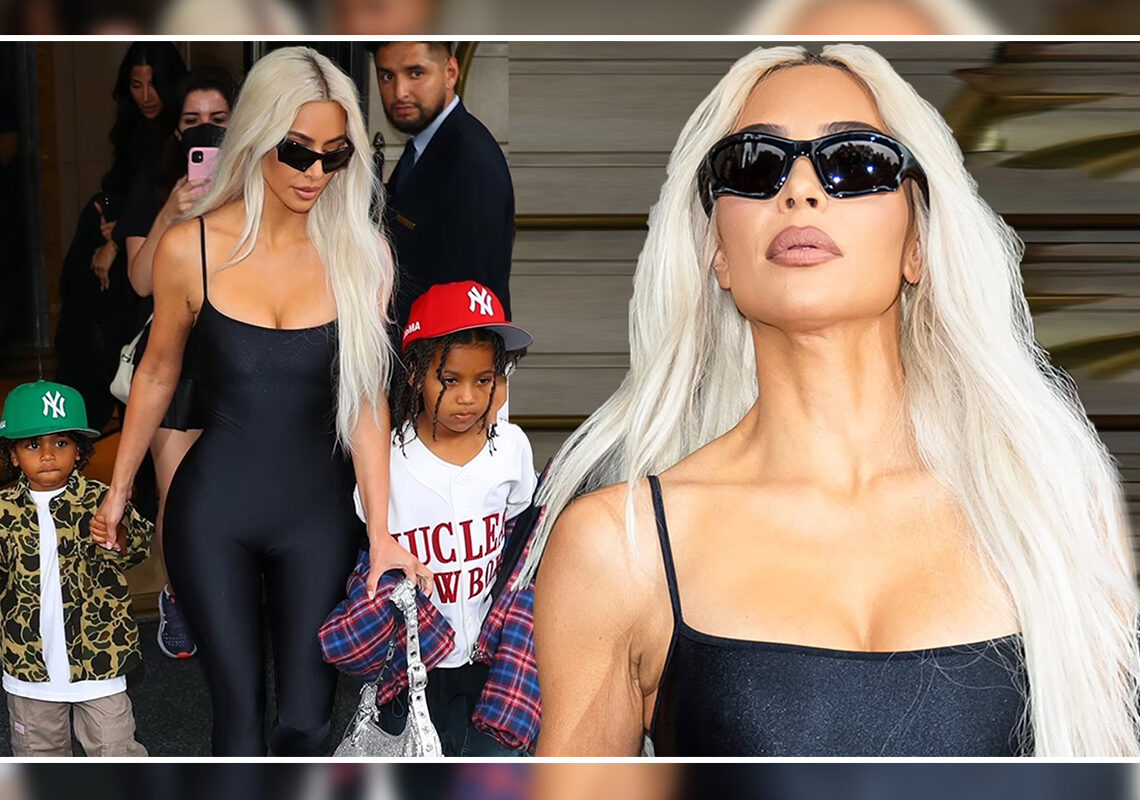 Coming to the overall talk then some celebrities are always in news related to their fashion and style. Among them is a mother of four and a reality star called Kim Kardashian.

Kim Kardashian was recently seen in a very sexy body suit while she was hanging out with her two sons. With no doubt, Kim Kardashian has always looked after her all four kids with the same love as herself. And that is the reason why she tries to give time to all her kids individually.

When it comes to her hair then Kim Kardashian is right now in one of her best shades of blonde. This shade of hair is actually matching with her current boyfriend Pete Davidson. The model has changed her hair color for the appearance at the Met Gala that happened in May 2022.

Apart from their hair and her clothes, Kim Kardashian was also seen wearing black sunglasses and holding a silver purse. The model has gone for very natural makeup and was seen with two of her sons. It was her 6-year-old son whose name is Saint and then Psalm who is 3 years old.

It was recently when Kim Kardashian was seen with Kanye West as they went to support the daughter North West in her games. It was also said that they both are ready to avoid all the differences just for the sake of their kids. And that is the reason why they are mutually making time for their all four kids. 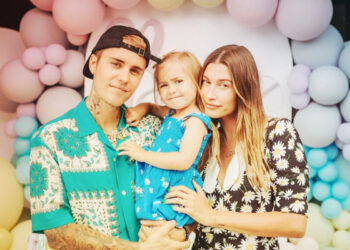 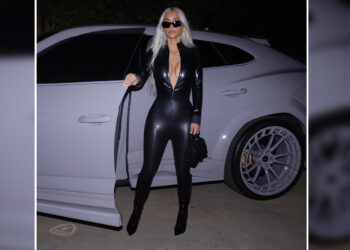 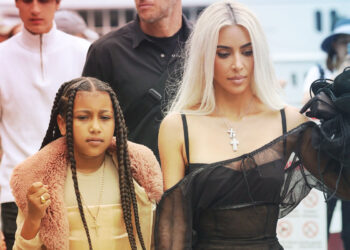 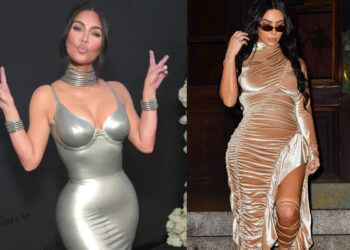 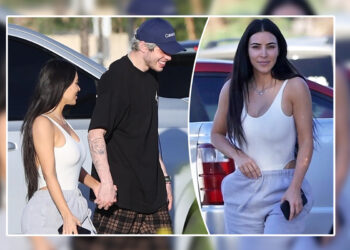 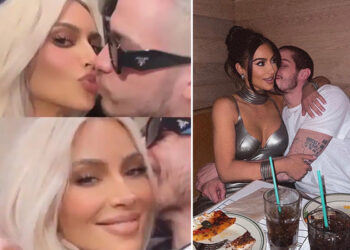