Beyonce Has Released New Single ‘Break My Soul’ From Her Coming Album Renaissance!

Beyonce has decided to release her new single a day before the set timing from her coming album Renaissance! 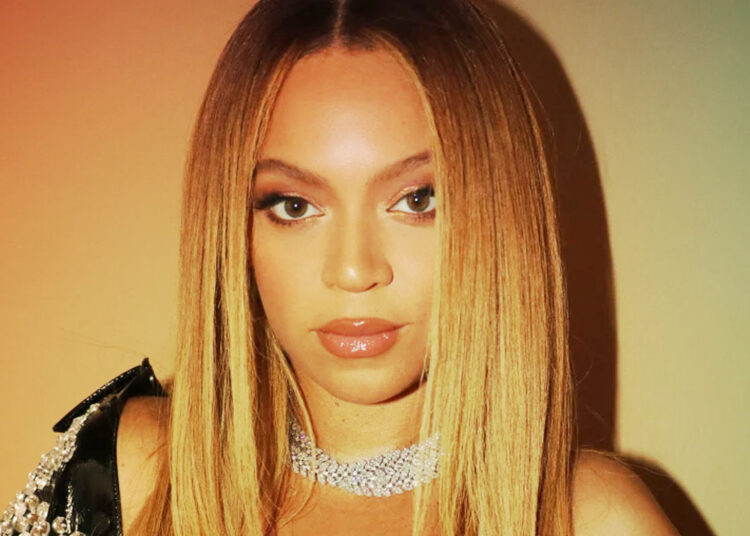 Beyonce had recently announced an album, and now she has released one song. The month of June has started very well with the release of a lot of series and albums.

But when it comes to the albums or any song that is going to release in the upcoming days of June or July then we have some names related to singers. Among them is going to be the queen Beyonce who is all set to release her album.

Recently the singer has released a new single called Break My Soul which became the first of her songs from her album called Renaissance.

Beyonce has decided to go for the renewal or the revival of the era by releasing her Renaissance. She has released a new single called Break My Soul from this album. The singer has announced it on social media as she drops the first single on 20 June 2022. It was just a few days before the expectation of release that the singer hit the song called Break My Soul.

When it comes to the album of Beyonce that is called Renaissance then it is going to release on 29 July 2022. According to some sources and also the singer herself, she was ready to release the song Break My Soul the Midnight of 21st June. But instead of going to the time, she has decided to release the song a few hours before the fixed timing.

Instead of releasing any musical video, the singer has gone to release the lyrical video of the song. It is attractive that will make anyone dance just immediately after listening to it. The song has borrowed its inspiration or is influenced by the same genre as the song like Explodes.

The album that she is going to release in July would be the first-ever album after April 2016. The last album she released was called Lemonade. There were also some other projects in which the singer was involved just like that of Black Parade which was released in 2020 June.

The Black Parade was an honor of Juneteenth. The singer has also won the 2020 Grammy award in the category of Best R&B Performance. With this win, Beyonce has become the first-ever female artist that has got this many awards and won the Grammys.

2022 Oscar nomination for her song called Be Alive from the film King Richard. Although Beyonce has not won this category she has definitely won a lot of hearts with her performance at Oscar 2022.

It has been quite difficult for the singer to release an album that is coming after a gap of 6 years. The singer right now wants to focus on her career as well as her family. It was just a few weeks ago when we have spotted Beyonce with her husband Jay-Z as they were going on a date.

Beyonce Has Announced The Release Date Of Her New Album!

Must Watch Movies By Taylor Lautner

Beyonce and Jay Z’s Daughter Blue Was Seen Enjoying At Super Bowl, Here Are The Details!

Beyoncé and Jay-Z On a Vacation? Click for the Pictures