Ozark- Is Season 4 The Final Season? Click To Know More

a crime-thriller series, "Ozark" has completed the premiering of four seasons and now awaits a season 5! but is a season 5 even planned? 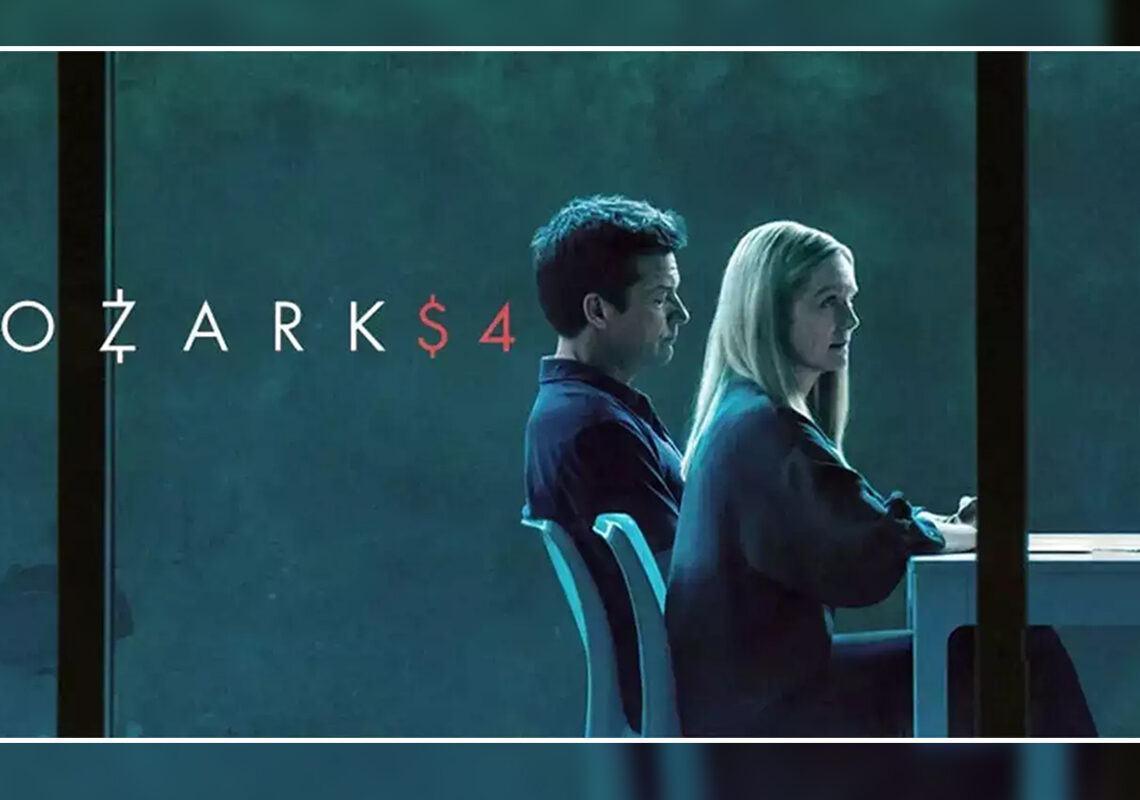 A crime-thriller, “Ozark” is a TV series premiering on Netflix. Debuted in 2017, the show has completed the airing of four seasons by now. Produced by the Man, Woman, and Child productions, the series follows the life of financial advisor Martin (Marty) Byrde. After getting entangled in a money laundering case, he shifts from a busy street suburb to a summer beachy arena with his family.

Described as a Dark and Ominous show by Netflix, the show received positive reviews from the audience. From direction to the screenplay, each aspect of this crime drama was appreciated. Further, the show has also won and been nominated for the Primetime Emmy Awards and Golden Globes in numerous categories.

Before proceeding with the other details, let us see who all are seen starring in the film :

A curious and ominous show, it has completed the premiering of four seasons. The first season was launched on July 21, 2017. The fourth season is the latest and was released in two parts, one on January 21 and the other on April 29, 2022. Ensuring the release of it, the fans really wished for another season of the series. However, the makers had something else planned.

In June 2022, Netflix announced a halt to the crime drama “Ozark” and hence season 5 won’t come. No more new episodes will be launched with regards to this series. Therefore the fourth season was the final and binding one.

Overview: everything to know about the direction and production house

“Ozark” is an American thriller series that began premiere in July 2017. The series is developed by Bill Dubuque and Mark Williams. Further, the show is also executive produced by them alongside Jason Bateman and Chris Mundy. Following a dark plot, the series was mostly shot in Lake Ozark, Missouri, USA. Moreover, the production location was Georgia, USA. Having completed four seasons, the production announced that the show will not launch any further seasons.

Concluding the article, the series will not launch a season 5. The fourth season will be the last one and I am sure you must have watched it. If not, go now!

Will Ozark Season 5 ever happen?

Ozark Season 4 Part 2: Everything You Need To Know 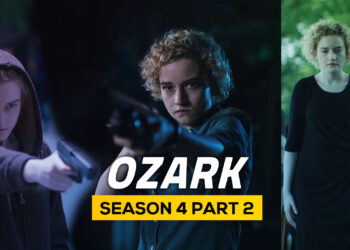