Chloe Season 1: Every Update That Fans Should Know 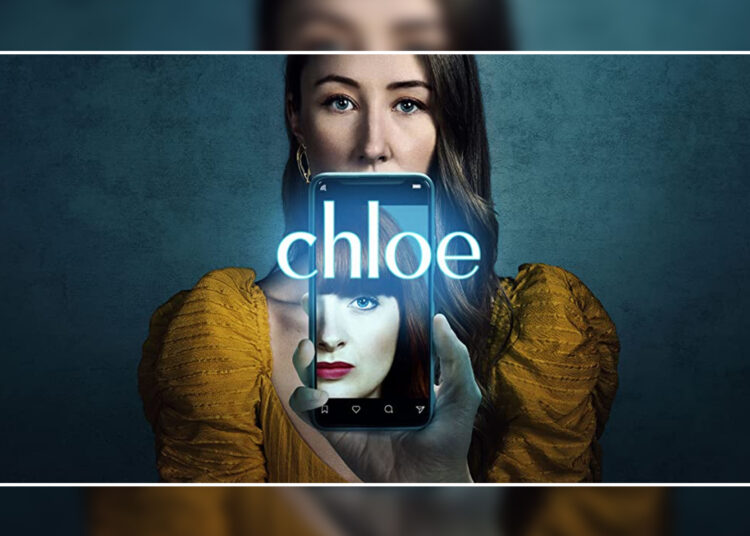 Chloe Season 1 is made under Mam Tor Productions and Amazon Studios.

Chloe TV series released on BBC Now has a positive response from the audience also 6.5 /10 ratings on IMDB, 87% fresh ratings on Rotten Tomatoes, and 65% ratings from Filmy Rating.

When will be the Chloe Season 1 premiere?

Chloe season 1 was premiered on BBC One on February 6, 2022, in the United Kingdom and it will soon debut officially worldwide on Amazon Prime Video. The Date is not yet announced by Amazon.

The story revolves around the character Becky she is Working as a temp while living with her mom who has early-onset dementia. Becky seems obsessed with social media.

She is twenty and suffers from low self-esteem and paranoia. She tends to compare her life with picture-perfect lives on Instagram, compulsively returning to one account: Chloe Fairbourne, the wife of a local councilor.

Becky pretends to be a new person like Sasha and tries to earn a “chance” to meet with Chloe’s best friend, Livia, at an art event followed by another run-in at a yoga class. She then insinuated herself into  Chloe’s group of close friends.

She also gets a new job through Livia’s contacts, as she attempts to discover why Chloe died suddenly. Through her new build-up personality, she leads a life that is far more exciting than her life as Becky