Jon Snow in Development on HBO, Kit Harrington to return in the role

Game of Thrones character Jon Snow will be having a spinoff series and pre productions has been started. 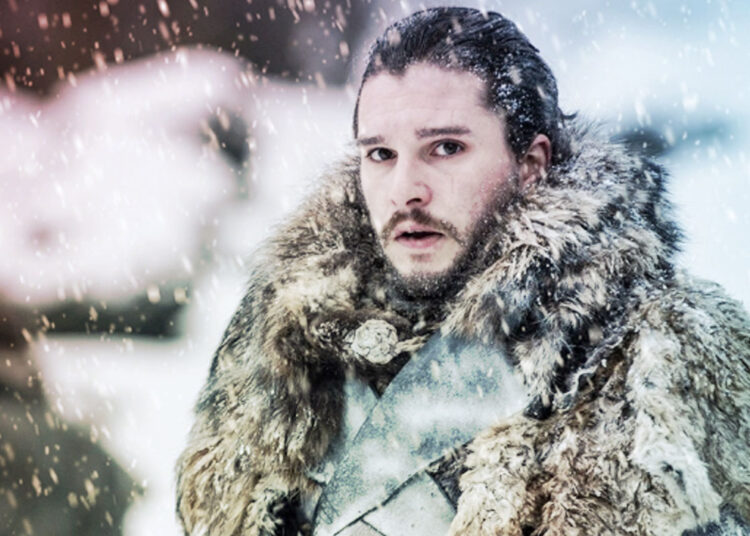 0
SHARES
55
VIEWS
Share on FacebookShare on TwitterShare on WhatsApp

Jon Snow Updates: Game of Thrones is one of the best series ever made, it is a fantasy drama series created by David Benioff and D. B. Weiss. The show has an IMDb rating of 9.2/10, the show has 8 seasons and a total of 73 episodes.

The first episode was aired on 17th April 2011, since then it has given us many memorable scenes and also one of the greatest action scenes.

The plot revolves around several families who are competing among themselves to claim the iron throne of the seven kingdoms and the other families fighting their way to free the throne.

For a long time, there were rumors of the series’ main character will be having a spinoff, looks like now all our wish has been granted and Kit Harington will be returning to reprise his character of Jon Snow.

As per reports, the productions have been started for the spinoff of the famous GOT character Jon Snow, Kit Harington will be soon joining the rest of the crew.

In the final season, Jon Snow got to know the true character of Aegon Targaryan. Jon decided to live his life in a simpler way and it is also reported that the other characters of the show will be making an appearance in the series.

On the other hand, it is also reported that there are various projects related to GOT. The upcoming series House of Dragon is all set to release on 21st August, which will be a 200-year-old story before the events of GOT occur.

Game Of Thrones: Each Main Character’s First and Last Line In The Series