Celebrities like Prince Jackson with sister Paris have attnede Tony Awards at their best and rocked red carpet look! 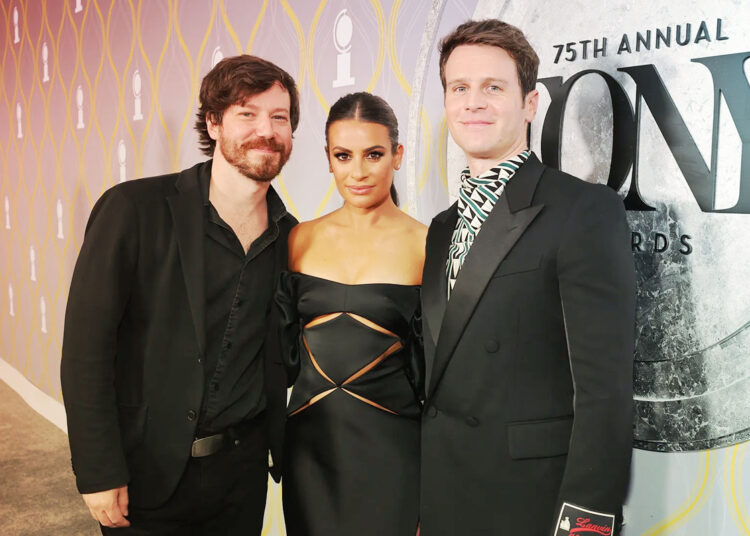 Tony Awards 2022! The award function is very much in news related to the winning and nominated category. And when it comes to something else that has always been marked then it is going to be the red carpet look.

Talking about any recent award function that has been held and celebrities had shown their best look then it is going to be Tony Award 2022. We have seen some great celebrities with great names coming to this award function and have given them one of the best looks.

The first one whom we spotted was Ariana Debose. We have seen Ariana in a very beautiful skinny dress that was in black. It was a very sparkly dress that was perfect for any night party.

The dress was cut from the side and she was spotted with blonde hair. She was also seen wearing a black sandal that was matching again with her whole black dress. In the name of accessories she just went with little earrings and some rings on her hand.

The other one is Julianne Hough. She was again looking very beautiful in yet another black dress. Her dress was looking like a mermaid one as it has a v-neckline.

The upper part of her dress was accessed with some artificial diamonds. Her hair was pulled up backward and her make-up was totally great looking with her black dress. She went with almost no accessories except earrings.

The next one is Darren Criss with Mia Swier. They both were looking very happy together as they arrived on the red carpet of the Tony Awards 2022. Darren was wearing black pants with a white shirt.

He was also wearing some rings on his hand as he painted his nails black. He was seen right next to Mia who went in a blue dress. Her blue sparkling dress was appropriate for any red carpet look and her heavy earring was matching with it.

We have also spotted the singer and actress Lea Michele. She was another celebrity who was seen in a fully black dress at the event. Her hair was in a ponytail, while her dress had a puffed sleeve. We can see some of the cuttings in front of her dress and she was again looking very beautiful.

We have also seen the daughter and son of Michael Jackson. It was Paris Jackson with her brother Prince Jackson who came together at the Tony Awards 2022. Paris Jackson was looking very stunning like a classic heroine as she went with a pink gown and curled hair.

On the other hand yet another celebrity in whole black attire. It was Prince Jackson who was totally in black from head to toe. Both siblings were smiling at the camera as they seems to be very happy.