a political drama, "Borgen : Power and Glory" will be releasing soon on Netflix and here is everything you should know

by Tapasvini Tripathi
Reading Time: 2 mins read
A A
1 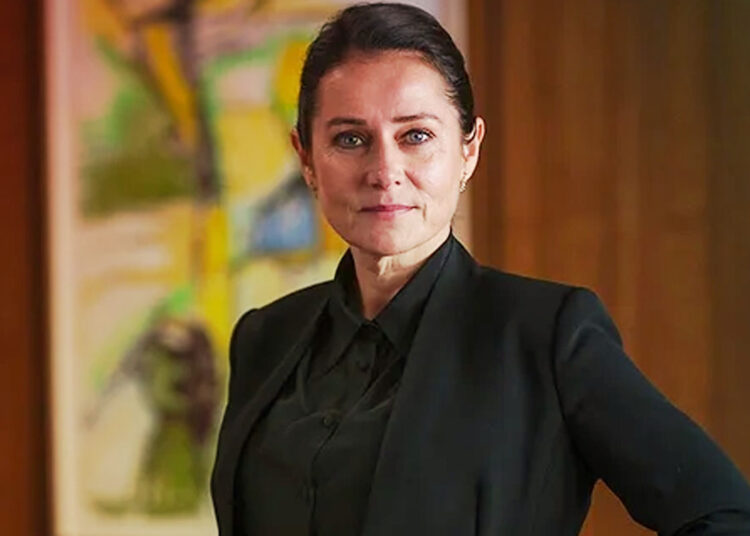 Borgen: Power and Glory is a Danish Political Drama Series, that will be released in the month of June. Co-written and created by Adam Prince, the first season of the series in Borgen.

Borgen is a political sitcom that aired in Denmark in 2010. Subsequently, the second and third season of the same was released in 2011 and 2013 respectively. Having gained utmost appreciation from the audience, BBC Four then streamed the three seasons in the UK as well.

On 1st September in the year 2020, Netflix acquired the first three series of the show. Further, Netflix along with Danish Broadcaster renewed it for a season 4. It will thrilling and politically driven.

All set to release this year, this social drama series will premiere globally through the streaming giant. The release date has also been announced by the makers. It will air on 2nd June 2022 on Netflix worldwide.

The series will have 8 episodes altogether. A cerebral and suspenseful watch, it is sure to keep you affixed to your screen.

More About the Borgen: Power and Glory

Birgitte Nyborg is the main character of this serial. In the first season of Borgen, she is the leader of a political party, namely the Moderates. Following certain events, she becomes a powerful candidate for contesting to become prime minister. However, she loses this position and later forms a new party name New Democrats.

This season is about Nyborg’s role as a Foreign minister. The plot is based on the controversy over oil in Greenland.

Who plays what in this new series?

these are the lead characters of our show. However, there are also other stalwart actors working in this series.

This new season has already been aired in Denmark. It premiered on 13 February 2022 and the season finale was launched on 3 April 2022. Soon to premiere on our screens too, hold on till the 2nd of June.

This new show which was to be a continuation of Borgen is described by Netflix as a “stand-alone.” Having all that you want, this grand show is not too far from its release date. A bold, cerebral and intense series, it has also received several awards and nominations.

Borgen: Power and Glory Release Date, Confirmed, and Other Details