The Gray Man Trailer Came, Chris Evans and Ryan Gosling seems to be the real hero! 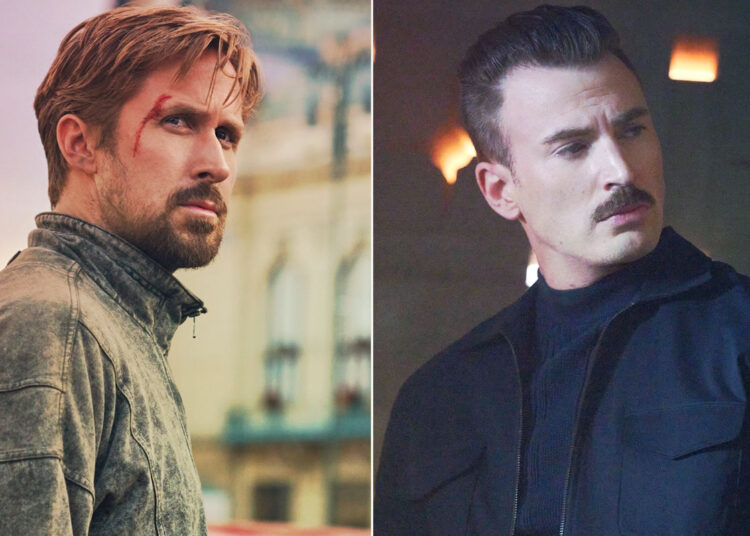 The Gray Man Updates: Some films are coming in a few weeks and have released some of the first looks and the trailer. When it comes to those that have some action and thrill then we have one name for it. It is a film called The Gray Man that is going to release very soon and has released its trailer.

In the trailer, we can see that Ryan Gosling is walking down a street. We have also seen Chris Evans in a never seen Avatar. At the very beginning of the trailer, the characters were talking about Sierra Program.

The best part of all the dialogue in the trailer was when one of the characters asked Ryan whether he is hurt or not then he replied that his ego is hurt. We can see a lot of actions that are going around in the film. Although both the characters managed to escape from that place.

Talking about the character and the actors of this movie then here are the details: Ryan Gosling as Court Gentry, Chris Evans would be as Lloyd Hansen, and Jessica Henwick will be there too. We will also see the Indian Actor Dhanush. Julia Butters would be there as Claire Fitzroy.

Talking about the story of The Gray Man then it is about Court who somehow uncovers the secrets of the dark agency. And that is the reason why he became the target and was hunted from all around the world by his former colleague and also a psychopathic whose name is Lloyd.

When is The Gray Man Releasing, and Who are in the Casts?