The Euphoria actress has allegedly breached a contract with a popular brand. 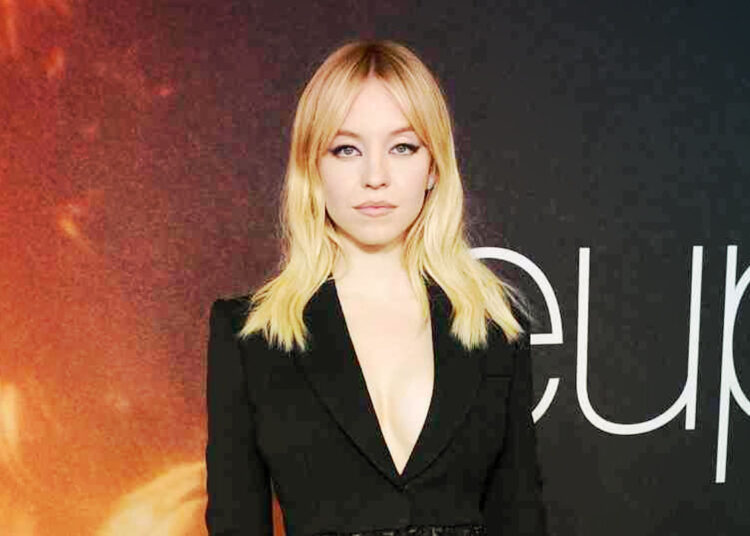 Sydney Bernice Sweeney is an American actress who rose to fame with Everything Sucks! that was premiered on Netflix in 2018, her second fameworthy performance came in the Hulu series The Handmaid’s Tale, other than that she has worked in multiple HBO ministries but the highlight of her career is being part of multi-starrer comedy-drama film Once Upon a Time in Hollywood in 2019.

She has been sued by lifestyle brand LA Collective on grounds of a contract breach. As per TMZ and Page Six Style, Sydney had earlier approved the brand design and prototypes of the swim brand and later canceled the agreements without stating any explanation or any reason for the same, the brand also claimed that Sydney allegedly expropriated the designs and used it for her own wearing in her HBO show in at least 5 instances.

The lifestyle brand has claimed that the collaboration with the actress would have resulted in a revenue of 3 million dollars and since she backed out and used it for her own brand, she must pay damage for the contract breach.

Sydney is one of the most popular celebrities on social media and she has a following of almost 13 million on Instagram, she has a huge fan following, and whatever she wears gets trending right away and a similar thing happened when she wore the pink Gemma suit from Frankies Bikinis in one of the episodes of HBO series Euphoria, the swimsuit went out to stock within 24 hours and over 500 waiting list piled up.

Her bikini game is top-notch and can surely make fortune for any brand she chooses, now we will have to wait and see if the brand’s claim is true or not, if the claims are proven to be true then Sydney might have to pay some huge bucks.