On the actress Nushrratt Bharuccha's birthday checkout some interesting facts about her. 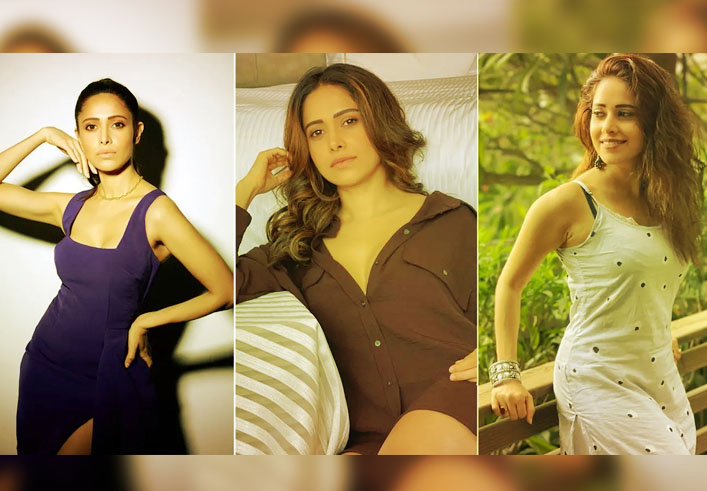 Nushrratt Bharuccha was born on 17th May 1985 in Bombay, Maharashtra. She works in the Hindi film industry and got her first hit movie with Pyaar Ka Punchnama released in the year 2011.

She is famously known for her roles in comedy movies like Sonu Ki Titu Ki Sweety, Pyaar Ka Punchnama 1 & 2, Dream Girl, Chhalaang and many more.

She has made her mark in the industry through her talent, hard work and dedication. She has given us many entertaining movies and proved her acting skills.

She has some interesting movie line-up in the upcoming years, and soon she will be coming back with her new movie “Janhit mein Jaari” in the cinemas.

Today she celebrated her 37th Birthday, so here are some of the interesting facts about the actress which you may not know.

Not only Indian movies, Nushrratt has also auditioned for Oscar-Winning Hollywood movie Slumdog Millionaire. She was offered the female main lead which was further played by Freida Pinto. Later in an interview she revealed that she did not get the movie because of her good looks.

Nushrratt will be seen in Janhit mein Jaari all set to release on 10th June 2022 where she will be playing the role of condom seller. She also has movies like Ram Setu and Selfiee in her list. Nushrratt recently was a part of Chhorii which was a horror movie where she was greatly appreciated for her acting skills.