Everything that you need to about the Kabuki and Sing, Dance, Act: Kabuki 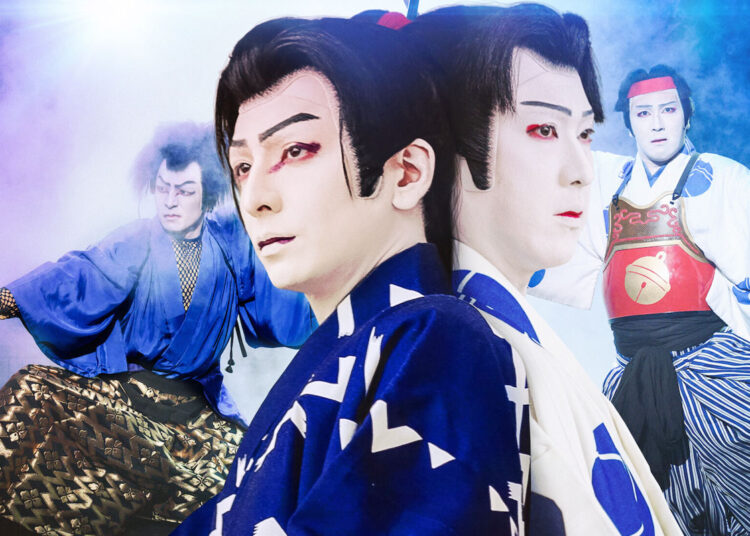 A social and cultural documentary, “Sing, Dance, Act: Kabuki featuring Toma Ikuta” is premiering very very soon on Netflix. To be released on the 16th of June, this year, the show has two major genres. First shall be the display of the Japanese cultural dance-drama: Kabuki.

The second, we believe is the representation of intimate friendship between the two stars of the film. To be available on Netflix, the show is expected to have a running time of 1 hour and 27 minutes. Created beautifully and carefully, this soulful documentary is something you just can’t miss.

What is the Sing, Dance, Act: Kabuki featuring Toma Ikuta all about?

“Sing, Dance, Act: Kabuki featuring Toma Ikuta” is a Netflix Studios production. The Documentary is based on the Japanese art form Kabuki. Further, it also features two friends Toma Ikuta and Matsuya Onoe. The purpose of this film is to portray how a stage Kabuki performer trains one of his high-school friends and lets him perform his first Kabuki on stage. The film line is real and intimate.

Matsuya is a professional Kabuki actor. Ikuta, on the other hand, will be trained for his first theater Kabuki. The show will take us through the various stages of Ikuta’s training, their dressing up, and the final performance. The show will be exciting, insightful, and full of ups and downs.

The documentary will further also show the deep bonding the two friends have between them. Apart from being a documented film and an insightful show to an audience, it is the portrayal of a promise Matsuya and Ikuta had taken decades ago.

Directed by Tadashi Aizawa, the documentary is a depiction of both Kabuki and friendship. The filming of the documentary was completed back in March only, but certain post-production tasks are the reason why it isn’t out yet. Produced by Matsuya Onoe and Netflix studios, the show will be available on Netflix exclusively.

Based in Japan and on the Japanese art form Kabuki, it also stars Japanese actors. Starring Matsuya Onoe and Toma Ikuta. Apart from being well-known actors, they are also close friends since childhood. While Matsuya is a performer of Kabuki, Toma is a film-featuring Japanese actor.

The shooting locations of the documentary include Tokyo in Japan.  Having a running time of an hour and 27 minutes, it will be beautiful and creative.

So, what wait for!! Be sure to be there at the premiere of the show and give it an insightful watch.