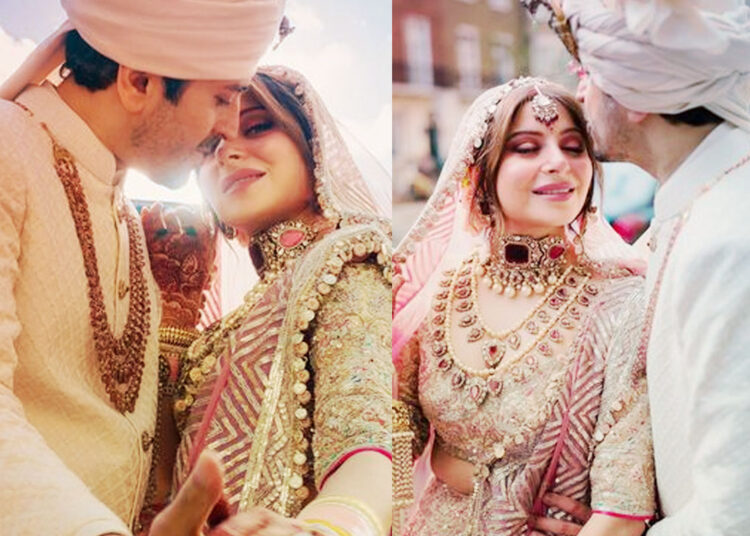 Kanika Kapoor was born on 21st August 1974 in Lucknow, Uttar Pradesh. She is a well-known Bollywood singer who is trained in Indian classical vocal music. She shifted to Mumbai to fulfill her dreams of becoming a singer.

Her first music video “Jugni Ji” was released in 2013 and earned very big success and also was awarded the “Brit Asia TV Music Award for Best Single. Her first Bollywood singing debut was in 2014 for the song “Baby doll” and won the Mirchi music award.

She was married to Raj Chandok with whom she had 3 children. Two daughters and one son named Ayana, Samara, and Yuvraaj. They got divorced in 2012 and Kanika moved to Lucknow and lived with her parents. She started dating Gautam Hathiramani who was an NRI businessman for a few years and got married to him on 20th May 2022.

Currently, she is residing in London, United Kingdom. Looks like the “Baby Doll” singer has once again found love again. She has been dating businessman Gautam Hathiramani for a few years and finally, she has tied the knot with him.

She chose a traditional Punjabi wedding in a five-star hotel in London in presence of close friends and family.

A video of her walking down the aisle was circulating all over social media.

Popular singer duo Meet Bros also attended the wedding, and Kanika has worked on a lot of projects with them. Meet Bros took their Instagram handle and posted a lovely picture with the couple congratulating them.

A few days ago, Kanika posted a glimpse of her Mehendi celebration, she was looking stunning and was enjoying every bit of the moment.

She posted another picture of Gautham offering a bouquet of roses and captioned “G ❤️ I Love you sooooo much!”