Machine Gun kelly has dedicated a song to her wife Megan fox and his unborn child. 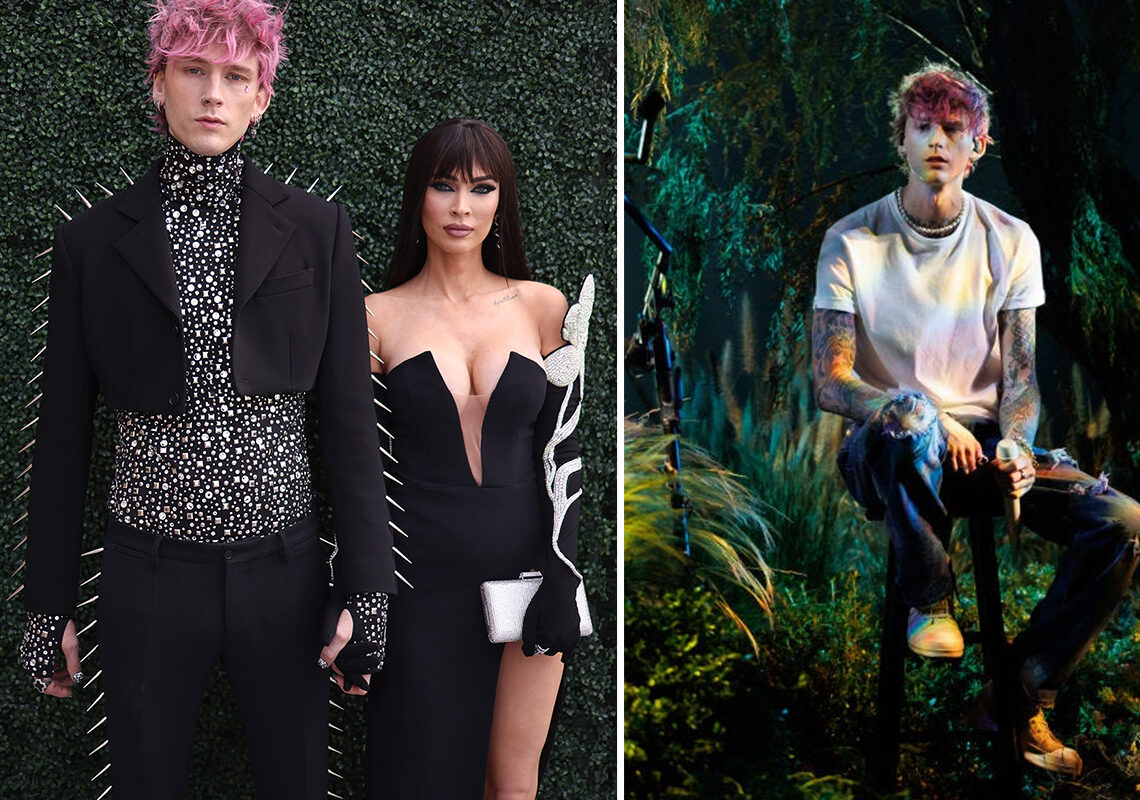 The audience is very confused that is Machine Gun Kelly and Megan fox are married and not telling us? According to fans, it is possible that they were married because for the ritual purposes they can drink each other’s blood and they said they were not married and it is unconventional when it comes to relationship status.

As of now, MGK or Megan has not officially announced whether they were married or not and whether they’re planning for a baby or not. So we can assume that Machine Gun Kelly is referring to Megan as his wife because eventually, she is his wife. He is also doing similar things with his unborn baby:-

Fox is not pregnant but it is possible that they’re planning for their baby or they’re referring to a Baby. This was not the first time that the people were assuming that MGK and Megan were married. Once in a sports show, NBA anchors once said Please welcome Kelly and his wife.

For this statement of the anchor, they both laugh and Fox Shakes her head like she said there was an error by laughing. It doesn’t seem that she is upset with this statement. Machine Gun Kelly and Megan fox were engaged in January 2022 and they have officially announced this to the audience through Instagram. Megan has written a caption on her insta engagement post:-

“In July of 2020 we sat under this banyan tree, we asked for magic. We were oblivious to the pain we would face together in such a short, frenetic period of time. Unaware of the work and sacrifices the relationship would require from us but intoxicated by the love. And the karma.

Somehow a year and a half later, having walked through hell together, and having laughed more than I ever imagined possible, he asked me to marry him. And just as in every life before this one, and as in every life that will follow it, I said yes…and then we drank each other’s blood.”

So now their fans were eagerly waiting that when will they get married or if they were already married but we have no official news about this so we are also waiting like you guys when will we get the final news of Machine Gun Kelly and Megan fox’s relationship. 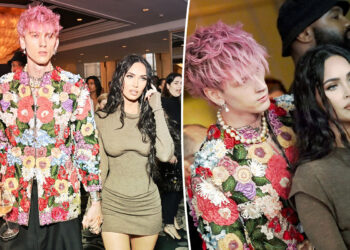 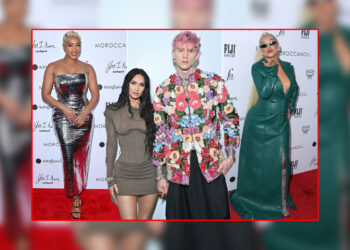 Machine Gun Kelly Tried All Pink Looks, From Sweater To His Pink Manicure!

Megan Fox And Machine Gun Kelly Were Seen Together At The Concert Of Avril Lavigne!

Megan Fox Having A Spa Day In Los Angeles