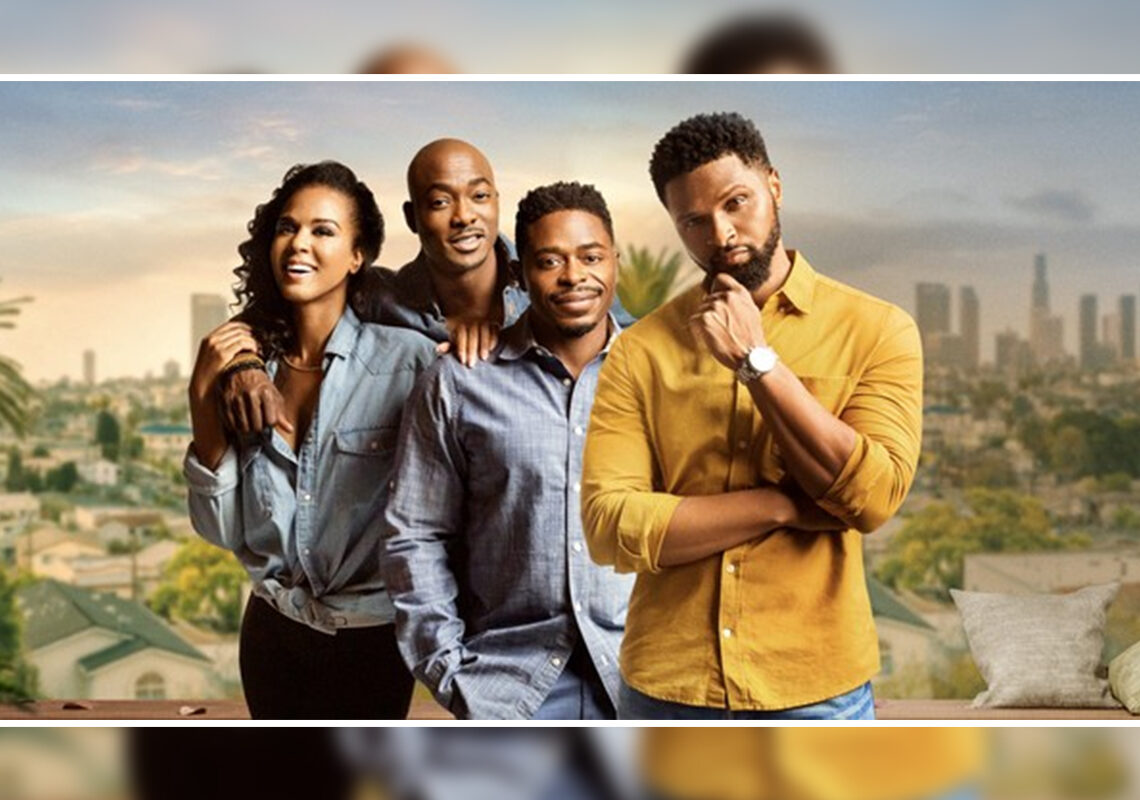 For The Love Of Jason Season 2: Michael Vaughn Hernandez and Deshawn Plair directed the American series that revolves around a thirty years old man’s experience of being single in modern society. Jason Grant is a man who always found his life perfect with his education, financial stability, and desirability.

But after the break up from the long-term relationship of his college life, he becomes imbibed in a bachelor’s lifestyle. But amidst this, he does not realize that both his life and age are passing by. He sees his friends and brother moving on with their lives. Though they help Jason coping up with everything surrounding her, he begins to face pressure in dating encounters.

Trell Woodberry plays the role of Jason Grant in the series. Other cast members of the series include Kareem J. Grimes, B. J. Britt, Laila Odom, Jessica Quintero, Iker Amaya, Kalilah Harris, etc. The series was released on November 19, 2020, in the United States. The second season of the series is soon to follow and is set to air on June 2, 2022.

Now there are some more series that you should definitely watch if you are waiting for the second season of ‘For the Love of Jason’ to arrive.

Must Watch Series Before ‘For the Love of Jason’ Season 2:

Greenleaf –
Number of Seasons: 5
Craig Wright created this American primetime weekly soap opera which is a mystery tv-series and revolves around the Greenleaf family navigating through their web of secrets, lies, adultery, and all other complexities.

Though the family does not look like a loving comfortable one, deep down the members love each other which makes them try to hold the family together.

Fatal Attraction –
Number of Seasons: 12
Chad Cunningham, Jeffrey Woods, and Steven Wesley Miller directed this American documentary series that tells the stories of real-life crimes for love. These stories are generally about love going wrong and resulting in fatal crimes.

Malikha Mallette, Traciy Curry-Reyes, Ike Newton, Daniel Lukes, Aisha Raison, Geoffrey Paschel, Jasmine S. Davis, Nekia Nichelle, and Mike Forbs are some of the characters appearing in the series. The series premiered on June 3, 2013, on TV One cable channel in the United States.

Crazy, Lovely, Cool-
Number of Seasons: 1
Ebuka Njoku created this Nigerian tv series that revolves around a charismatic student group navigating the joys and struggles of life in Nigeria’s largest university. As they cross each other’s paths on campus, they come face to face with the revelation of a shocking eponymous blog of gossip.

Fifty-
Number of Seasons: 2
Akin Omotoso directed this Nigerian drama series that focuses on four Nigerian women all of whom are approaching the age of fifty. As they juggle families and careers and struggle with their ambition and reality, the series navigates the way they deal with the consequences of the choices they make which sometimes prove to be terrible and sometimes terrific.

Ojo’s in d’house!-
Number of Seasons: 1
Stefan Le Roux and Seyi Babatope directed this Nigerian sitcom that revolves around the Ojo family. It is such a family which has become rich very recently and after that transformation the members move to a classy Lagos neighborhood.

Each of the episodes of the series focuses on the hilarious antics of the family matriarch Mrs. Ojo. The primary comedy of the sitcom is delivered by Mrs. Ojo’s obsession with making herself look like a lady belonging to the upper class.

She is always struggling to keep up with the standards accepted by that class and tries to change her appearance according to that.

For the Love of Jason Season 2: Update On Release Date & What we know

For The Love Of Jason Season 2: Release Date Update & What we know so far