by Simran Saindane
Reading Time: 2 mins read
A A
4 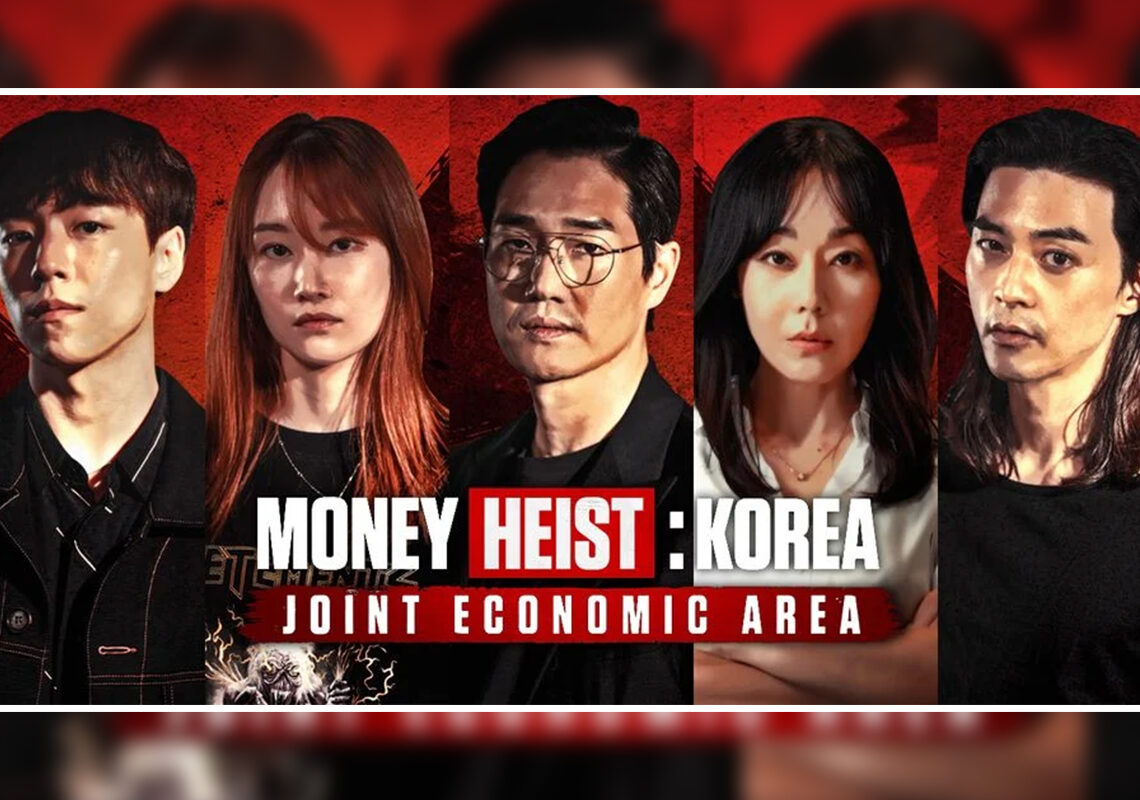 ‘Money heist Korea: Joint Economic Area’ the upcoming south Korean TV series based on the Spanish Money Heist series will premiere this summer on 24th June 2022. Its official teaser was released on Netflix, the Money Heist Korea is directed by Kim Hong–Sun and written by Ryu Yong – Jae.

The series follows the Spanish drama’s storyline and characters, “The Professor” a genius strategist plans to pull off a heist in Korean Peninsula. It also includes people who have special essential qualities and abilities to look out for rare situations.

Money Heist is a very popular Spanish crime drama series by Alex Pina. The series is divided into five parts. It streams on Netflix and Antena3. It has 8.2/10 ratings on IMDB and 9.4 percent fresh ratings of rotten tomatoes. Its first episode was released on May 2nd, 2017.

Money Heist is about a criminal mastermind who goes to pull off the biggest heist in history to earn billions of euros in the Royal Mint of Spain. He makes a team of eight people with extraordinary abilities to make his dream come true.