The Sharma sisters will be show some inside story of their day to day life through a social media site. 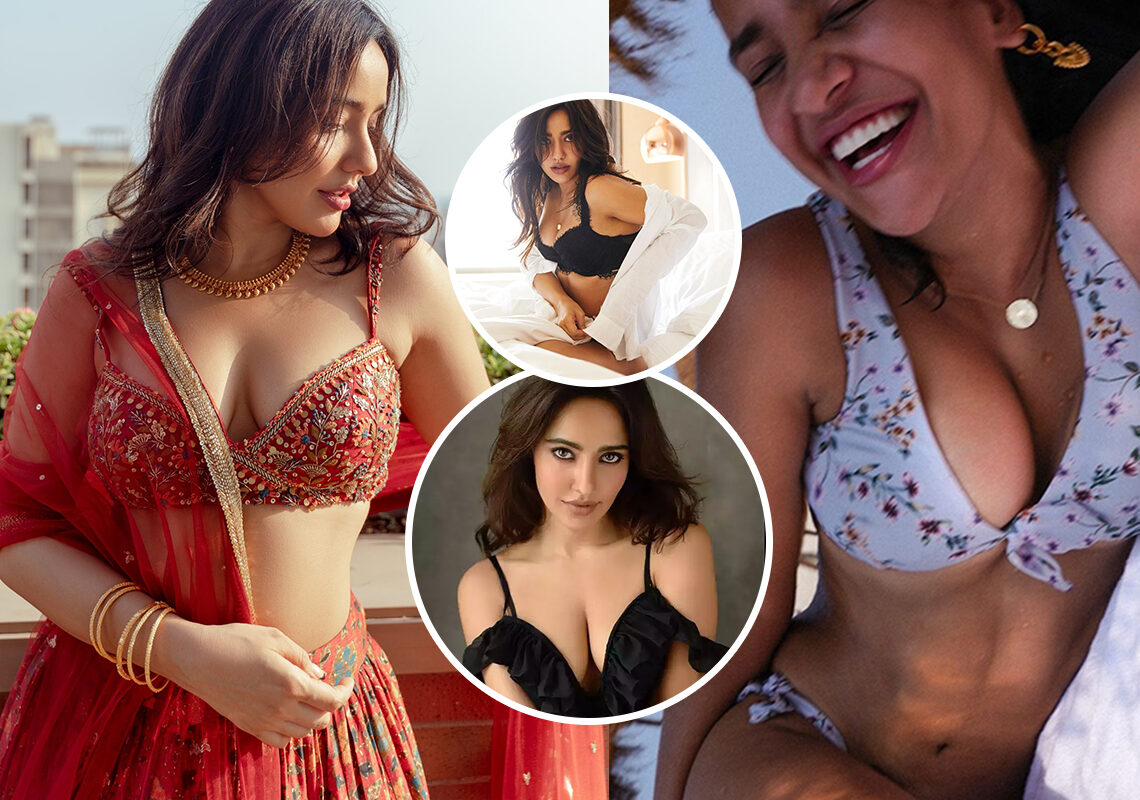 0
SHARES
90
VIEWS
Share on FacebookShare on TwitterShare on WhatsApp

Neha Sharma is one of the most beautiful actresses in Bollywood, she is one of the few actresses who made a name for herself without having any family background in the film industry. Neha made her acting debut in 2007 with the Telugu film Chirutha and after a few years, she made her Bollywood debut in 2010 alongside Imran Hashmi with the movie Crook.

In 2012, her movie Kyaa Super Kool Hain Hum was declared a semi-hit and she started gaining attention after the movie. Her next film outing was Jayantabhai Ki Luv Story , Yamla Pagla Deewana and Youngistaan. She also made an appearance in the 2016 Chinese-Indian historical adventure film Xuanzang.

Neha Sharma & Her Sister Aisha Share Some Story Of Their Life

She was also part of one Ajay Devgn and Saif Ali Khan starred Tanhaji which was a super hit film. In 2022, she will be seen in Jogira Sara Ra Ra, the dates of the film haven’t been released yet.

Neha has also worked in the Voot web series Illegal, she has also done multiple music albums. In 2018, her sister Aisha Sharam who is equally beautiful and talented made her debut alongside Jhon Abraham in the movie Satyamev Jayate, Aisha has worked as a model earlier and has been part of huge brands like Lakme and Pepsi.

Now, both the beautiful and glamorous sisters and going to do something that has never been done before as they have collaborated with a website Social Swag where they will release videos from their daily life.

The show will be named “Shining with the Sharmas” and it’s kind of like Keeping Up with the Kardashians format. Both the sister will show glimpses of their real life where they will see doing cooking, gyming, photoshoot sessions, and much more.

The creators have said that they have taken the camera everywhere possible and the fans will surely love this new kind of content. Neha Sharma has a following of over 14 million on Instagram while Aisa Sharma enjoys over 2.5 million followers. It a unique content and will be interesting to see whether fans approve of it or not.