Updates on Who Killed Sara? Season 3 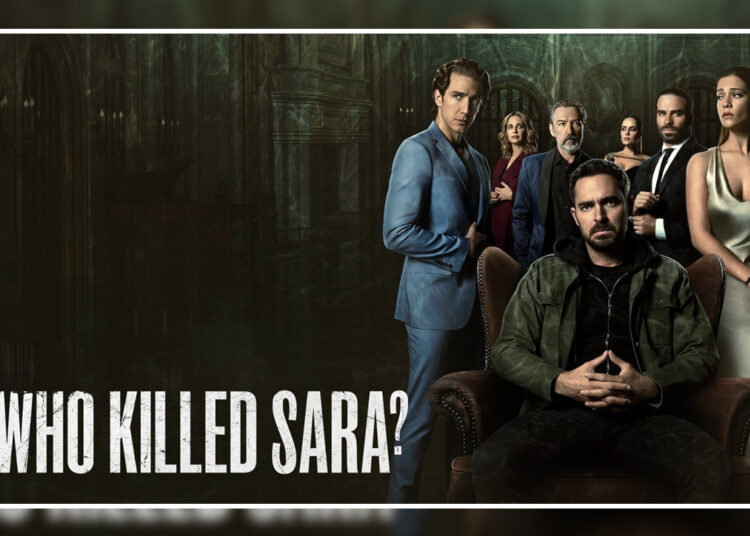 Who Killed Sara Season 3 Update: Viewers always love to watch mystery drama if it provides a great storyline to watch. As is the case with Who Killed Sara?. The Netflix Mexican mystery thriller actually gave some thrilling plots and casts to watch on Netflix. With two of its seasons already complete, the viewers can’t stop themselves from knowing what’s coming up next in this drama.

Read ahead to know more about Who Killed Sara? season 3 with its other details.

The Netflix Mexican mystery thriller came back in the year 2021. Beginning with the first season of it. The series immediately got liked a lot by the viewers. As such the series didn’t take much time in renewing its second season. In fact, the first two seasons of the Mexican drama dropped the same year.

Further, the third season of the drama is arriving shortly this year. To be specific, it is arriving on May 18th. Being a Netflix streaming drama, we can have it available on the platform on the 18th. Timings for it is however, 12 am PT/3 am ET. Also, we have some more updates on what might be coming up with this new season of the Mexican drama.

Storyline Of Who Killed Sara Season 3

The original piece created by Jose Ignacio Valenzuela and produced by Perro Azul. The Mexican mystery actually showed a character Alex Guzman who was falsely accused and punished for the murder of his sister Sara.

Serving in jail for a crime he didn’t commit. He comes out to find who the real culprit is. While the Lazcano family is on his radar. We are finally to know who the real murderer is. We saw the final episode of season 2 coming up with videotape evidence in Sara’s closet. Which hints that probably someone else is the murderer of Sara.

Well, certainly yes! We do have an intriguing official trailer out for season 3 of Who Killed Sara? to show how close Alex is getting to finding the real murderer of his sister.

So far the Mexican mystery actually gave an amazing and thrilling story about Alex and his situation to watch. While Alex suffered a lot because of the false accusations of his own sister’s murder. He comes out of jail after 18 years. Which was covered in the two seasons of the series so far.

Finally, we can have the mystery of who killed Sara unfold in the third season as this is going to be the final season of the series. Well, that certainly points to the thing that we can’t have one more season after the third one as we are close to the end of the thrilling story of Netflix drama.

Who Killed Sara? Season 3: All The Details About The Series! 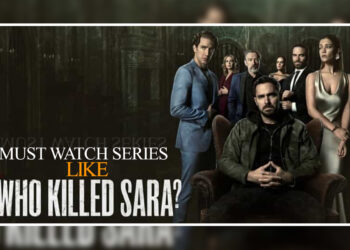 Who Killed Sara Season 3: Will There Be A Season 3 on Netflix’s Crime Drama Series?

Who Killed Sara? Season 3 Based On A True Story? Real-Life Inspirations Explained

Who Killed Sara Season 3: What To Expect? & Latest Details

Who Killed Sara? Season 3 Release Date and Every details you need to know about

Who Killed Sara? Will Season 3 have on Netflix?