The Lincoln Lawyer: Everything We Know About The Netflix Series 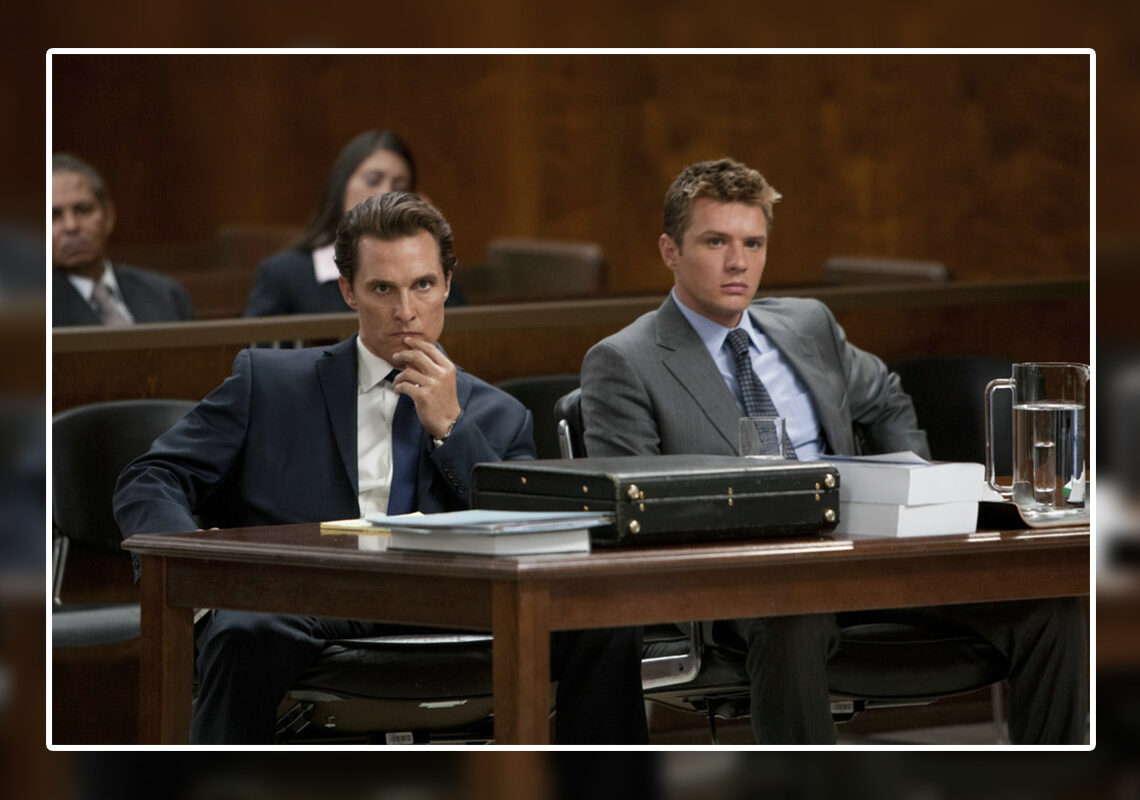 The Lincoln Lawyer can be your perfect pick if you are into hard-hitting and thrilling legal dramas. Releasing on Netflix the show is just perfect for your taste.

Check out the trailer for the hints. The hints dropper trailer gives us an inside glimpse of the series before the release.

The 10-part series is being produced by David E. Kelley. The name behind some of the biggest shows in recent times. Which includes:

Based on the Novel The Brass Verdict. In addition, the novel was published back in 2008, by crime-fiction novelist Michael Connelly. The Lincoln Lawyer introduces the remarkable story of Micky Haller to the small screen. In addition, Mickey Haller is their half-brother of Connelly. Who is best-known for his character portrayal of LAPD Detective Hieronymus “Harry” Bosch?

Don’t worry you don’t have to wait long for The Lincoln Lawyer cause it’s releasing sooner than you might think.

According to sources, The Lincoln Lawyer will release all its 10 episodes on Friday, May 13.
Note: If you are planning to watch this specific series, you need to be a Netflix customer.

Stars Featuring In The Series

Joining him on the leading the cast list of The Lincoln Lawyer will be:

Other famous faces that you might recognize from the cast of The Lincoln Lawyer are:

The Plot Of The Lincoln Lawyer

The Lincoln Lawyer revolves around the story of Mickey Haller. A defense attorney currently living in Los Angeles. The interesting fact is that he works in a chauffeur-driven Lincoln Town Car rather than working in an office.

However, things aren’t that simple anymore. Things change for Haller when deceased lawyer Jerry Vincent leaves him in charge of not only his practice. But also, a very high-profile case. Now, he needs to solve the mystery. The case pilots around a man who is being accused of killing not his wife, but also her boyfriend too.

But this is only the start. The matter is already destined to become worse. Cause now someone has appeared to be after Haller.

But the stalker is more interested to be after his life too. Even his colleagues’ lives seemed to be overshadowed by danger. Marking them also on the line of threat.

To know more about the series and other details. Also read, Debuting 10 Years Ago, The Lincoln Lawyer Is Back Once Again