Debuting 10 Years Ago, The Lincoln Lawyer Is Back Once Again 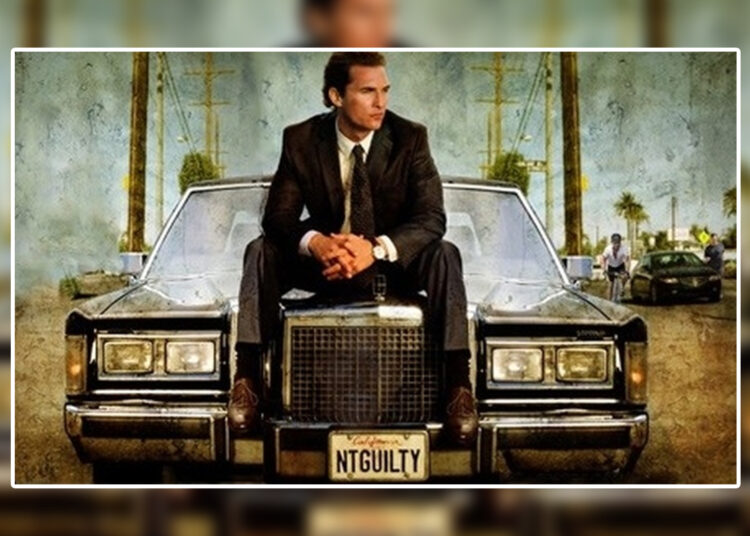 Lincoln Lawyer Update: The awaited sequel of Lincoln Lawyer is on its way after a longing wait of ten years since its first edition debuted in the prism of Hollywood. The most rejoiced crime drama of Michael Connelly will be now premiered by Netflix after confirming it in an Original series pattern.

Based on the novel, the series was first decided to be bonded with ViacomCBS but rejected due to some problems occur. It was the time when Netflix took over the rights of the production of the series and officially declared it by disclosing the series in the first month of 2021.

Connelly being delighted called the OTT platform their home as it provided the opportunity to showcase his unsolved mysteries hovering around the minds of the followers and new viewers.

The pre-production works had already commenced in January 2021 accordingly the post works of it began at the end of July 2021, as claimed by IMDBpro.

The shooting locations of the series, as stated by the director were filmed in the midst of Los Angeles, California, Marina del Ray, Wilshire Ebell Theatre, Spring Street, and Grand Avenue.

Ted Humprey being the main man as the executive producer transcripted the visualized story shaping to reality is really something to be bragged off. As Connelly’s novel is not an easy task to figure out in one instance, David E Kelly and Ross Fineman also braced themselves in sorting out the riddles as executive directors.

With Connelly’s active presence in the show, the team functioned smoothly as the writer penned down the ending scenes of the final episode in the presence of Ted. Furthermore, Erin Feeley and Alonso Alvarez present the first two episodes of season 1 as the director

The actors and actresses of the series hold special importance, as they display Neve Campbell as Maggie McPherson, Manuel Garcia-Rulfo as Mickey Haller, Becki Newton as Lorna, Jazz Raycole as Izzy, Angus Sampson as Cisco, Christopher Gorham as Trevor Elliott.

Coming to the main center as the plot surrounds the storyline same as in the book with some polish from the book of Lincoln Lawyer, Brass verdict.

The story is of Mickey Haller being an idealistic intellectual, who practices law with a reluctant attitude sitting on the backside of his car and taking up major and minor cases across the city line. The courtroom-based drama has a lot yet to unfold.

An assumption of 10 episodes with a probable run time of 1 hour, the most anticipated Connelly’s drama will be going to be premiered on the 13th of May,2021 making it available globally.