Moon Knight Season 2 will happen or not – Marvel Confirmed Accidently

Will we have Moon Knight Season 2 or not? Marvel has almost confirmed the answer 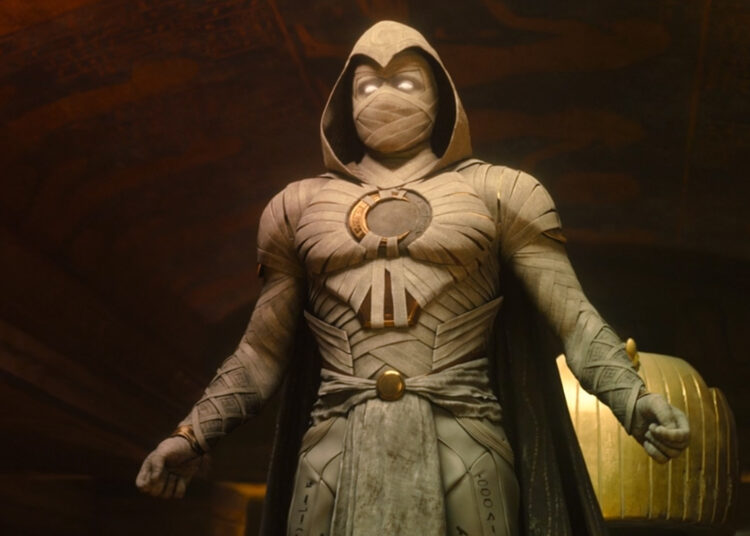 Episode 6 of Moon Knight was full of action, the battle between two gods, three avatars, and finally we got two amazing scenes, one the Moon Knight’s rebirth and his ability to fly for so many miles, and the second is Layla got a new suit and she is now also an avatar of goddess Taweret. There is really so much to discuss in the finale episode of Moon Knight Season 1, But we will discuss that in the breakdown article, now we are discussing about the possibility of Moon Knight Season 2.

As per the post-credit scene of Moon Knight, Marc Spector’s third personality Jake Lockley has been revealed and he is currently working for Khonshu meanwhile Marc and Steven are unaware of this personality.

I don’t want to give much more spoilers in this article, But there are a few situations that certainly need a descriptive explanation before Moon Knight’s appearance in Marvel’s other projects. So I think the Moon Knight Season 2 will happen and it will be announced very soon by Marvel.

Although the series had been announced as a limited series I think anything can happen in Marel as Loki and What If…? has been renewed by marvel, so we can expect the renewal of Moon Knight too.

So because of this tweet Marvel has already hinted that the series is not final right now, We will certainly have Moon Knight Season 2 like Loki Season 2 and What If…? Season 2.

If you have not watched Moon Knight yet, You can binge-watch it on Disney+ as all the episodes of Season 1 are out now.