Oscar Isaac thought Moon Knight would be Stupid and Embarrassing. 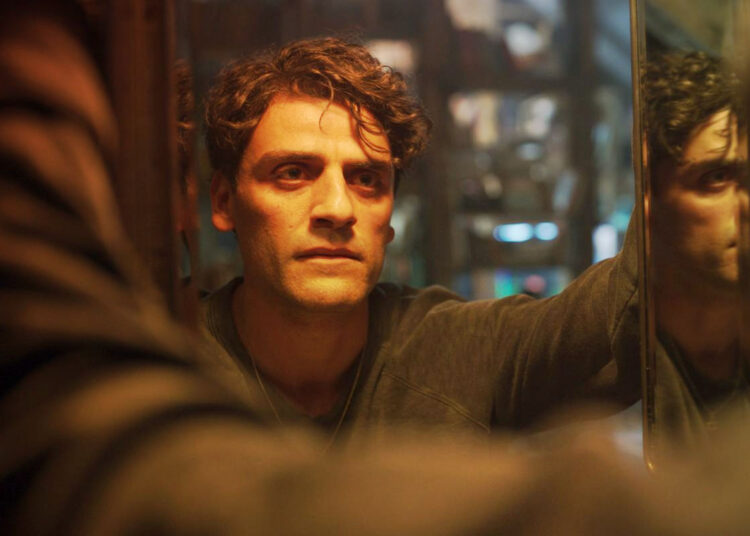 As we already know Moon Knight Season 1 has gained huge success and a huge fanbase, but do you know Oscar Isaac thought the Moon Knight could be so Stupid and Embarrassing.

The show stars Oscar Isaac playing various roles in the series, May Calamawy as Layla, Karim El Hakim as Khonshu, Ethan Hawke as Arthur Harrow, and many more. The series was aired on 30th March and has a total of 6 episodes.

The series was a huge success and it also gave the first Egyptian superhero in the form of Moon Knight. The series is a fun ride of action, emotions, and humor. Oscar Isaac impressed everyone with his acting skills by playing multiple characters in the series.

He played Marc Spector who is a brutal assassin, Steven Grant who is a sweet innocent guy working in a gift shop, and Jake Lockley who is a ruthless Spanish-speaking guy. By starring in Moon Knight, Oscar Isaac became a part of the MCU universe and we hope he will be seen in further MCU projects too.

But did you know that Oscar Isaac almost dropped Moon Knight project?

While talking to The Hollywood reporter he revealed, that Moon Knight was a very difficult project he has to select and he thought that wearing a cape and moving out would be really embarrassing and is this the stupidest thing he ever did? It was really tough decision to choose the script.

Oscar Isaac revealed that he was very nervous on the sets and it was really challenging for him to portray different shades of characters on screen. He is glad that the series worked great and everyone loved his performance in the series.

Oscar Isaac starter Moon Knight season 1 has already gained so much popularity and fans are hoping for season 2. What do you think let us know in the comment section?