In a recent TikTok Video Hailey Bieber asked the trolls to leave her and do some work.

by hitesh
Reading Time: 2 mins read
A A
1 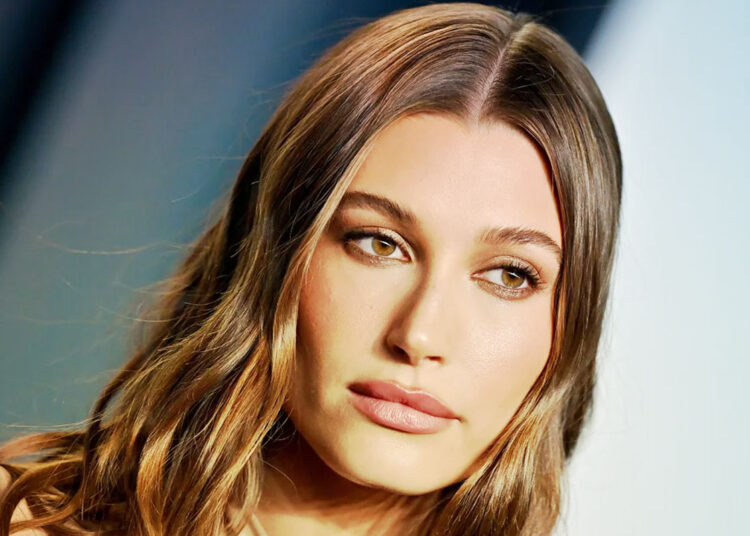 On 12 April 2022 (Tuesday), Hailey Bieber,25 years old model, posted a new video, where she told her haters and trolls to” leave me alone”, in the mid of all their rude and unkind comments.

Practically in the video, Hailey is begging to leave her alone, let’s see what she said” leave me alone, I am minding my own business. I don’t do anything, I don’t say anything. leave me alone, please” what does this indicate?

What is the reason behind the video message that Hailey posted on her TikTok?

Hailey’s video comes after. She responded to a viral TikTok, claiming that she and Justin Beiber were having issues in their married life.

Why is it so? what is happening in Hailey Bieber’s life?

Hailey Bieber has 8.1 million followers on her Instagram account but after her marriage with Justin Bieber she has been the center of trolls, people are not taking their marriage in a good way!!

As we all know about the past of Justin Bieber when Justin dated Selena Gomez, fans showered their love on them, but after the breakup fans seemed to be really upset with the news.

Hailey Bieber is indirectly accusing Selena Gomez of her trolls, although Selena has nothing to do with it.
Justin and Hailey have recently walked the red carpet for Grammy’s award 2022, they looked so smitten in love with each other, as they didn’t break their eye contact with each other. they also did some publicity stunt, they shared kisses and hugs. The rumors also say that” Hailey was pregnant with Bieber’s baby ” but she denied the rumors.

What do you think the PDA was to shut the rumors down or they were showing their real side?

For more updates, stay tuned with us!!