Kris Jenner Hinted Towards Her New Show Having 98% Making Out Of Kourtney Kardashian and Travis Barker!

by hitesh
Reading Time: 3 mins read
A A
2 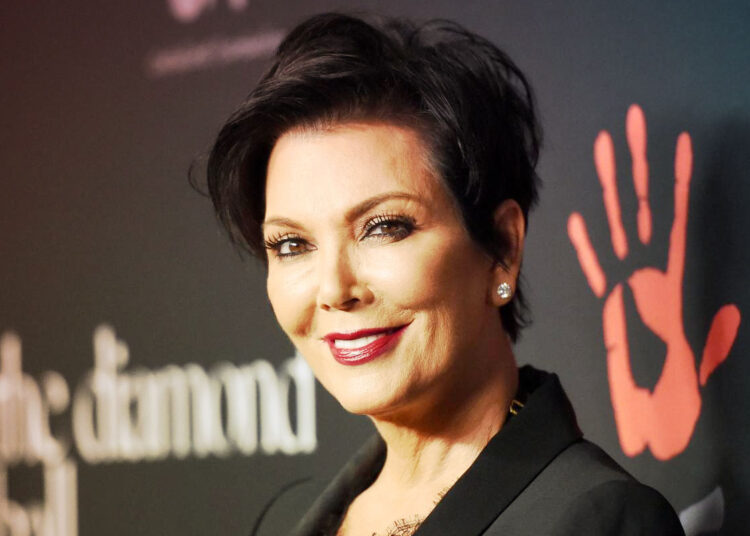 Kris Jenner shared in a recent interview about the upcoming show. there are a lot of reality shows that are coming our way. Some are going to be singing one and some related to dancing. But when it comes to reality show which has some involvement in celebrities’ life then we have some on our list. These reality shows give more detail about the personal life of celebrities as well as their professional.

From there making up to breaking up, we will get a glimpse of almost everything in these shows. If there is any show which concludes all these things then Kardashians is the one. We are soon going to get a reality show called Kardashians on Hulu

If we talk about The Kardashians, the new reality show then we are going to get a lot of details that we have not known. To give us a little detail about these things, Kris has hinted at what we are going to see.

She has talked about some elements of the show called The Kardashians. Surprisingly she has revealed that we are going to see her daughter Kourtney Kardashian and her fiance Travis Barker‘s PDA on our way. She said these things on the show called Ellen De Genres show.

What more Kris Jenner shared about the show?

In the recent episodes of the show, we are going to see Kris Jenner revealing the plot of the Kardashians. She has said that it will contain 98% of the show related to Kourtney Kardashian making out with Travis. The host and her friend Ellen laugh with Kris.

The host said that even at Christmas of 2021 Travis and Kourtney were making out. Ellen also said that that’s all these two do. There were a lot of people who have criticized this couple for being too touchy in public. But it doesn’t matter for them.

Kourtney Kardashian and Travis Barker have made their relationship public in February 2021. From that time onward we have seen them in a lot of places kissing and being close to each other.

According to some sources that said that Travis and Kourtney are right now in their honeymoon stage and that is the reason why they cannot get enough of each other. The attraction between these two is never going to end and this is what we call the biggest in the relationship.

According to the same source, it is said that they spend a lot of time with each other and for them, 24 hours is still less. It is also said that when these two are not together with each other then they post about each other. It is just because Travis wants to let his fiance know that he is thinking of her.

They are not caring so much about what people think and what people post on their social media. Kourtney Kardashian is right now very much happy in her life with Travis. And it may happen soon when we will see both of them getting married. The couple is even planning to have a baby together which we will see in the upcoming reality show.