Call the Midwife Season 11: Update On Release Date & What we know so far 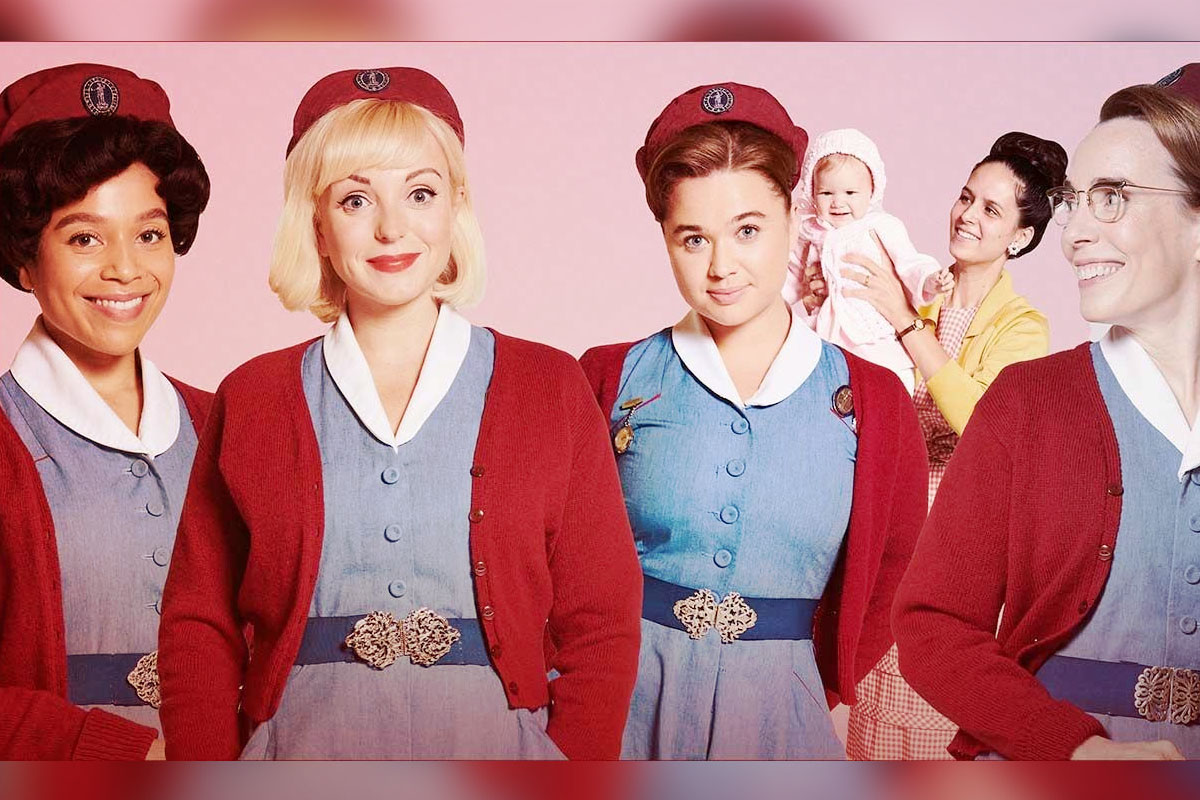 Call the Midwife Season 11 is coming up soon! The series was a huge hit last year. This time with the Call the Midwife Christmas exceptional 2021 additionally brings fans a welcome portion of the period dramatization over the bubbly break.

In any case, presently season 11 is arriving, following the declaration last year that the BBC dramatization has additionally been dispatched for a further two seasons, meaning we can now anticipate that the show should run until somewhere around 2024.

Season eleven of Call the Midwife has eight episodes till now. The last season began on BBC1 in the UK on Sunday, Jan. 2. The period show circulated on Sunday nights at 8 pm with the last episode broadcasting on Sunday, Feb. 20. You all now watch all episodes on BBC iPlayer.

Call the Midwife is a drama series about a group of nurses and midwives. They are working in the East End of London in the late 1950s, dealing with the pressures, and frustrations of their day-to-day lives. Also, they are trying to cope with the changes in the world around them. This is all about their life. The drama series is created by Heidi Thomas.

It was once formally introduced in April 2021 that the much-loved BBC drama had been renewed for now not one but two extra series, which means that it will be on air till at least 2024. Both seasons 12 and thirteen will additionally come with a Christmas special, so there may be masses of Call the Midwife to seem ahead to.

All our beloved characters are back for the new season, including an extremely exceptional rebound for Miriam Margolyes as she repeats her job as Sister Mildred.

Helen George comes as Trixie Franklin, Jenny Agutter acts the role of Sister Julienne. Along with them, Leonie Elliott comes as Lucille Anderson, and  Linda Bassett acts as Phyllis Crane. They are likewise all back in this season. Till now eight episodes have been aired. Recently, the creators announced that this time, the season will be very exciting and the season will be on PBS from 20th March on local time.