by Khushboo Sahar
Reading Time: 2 mins read
A A
1 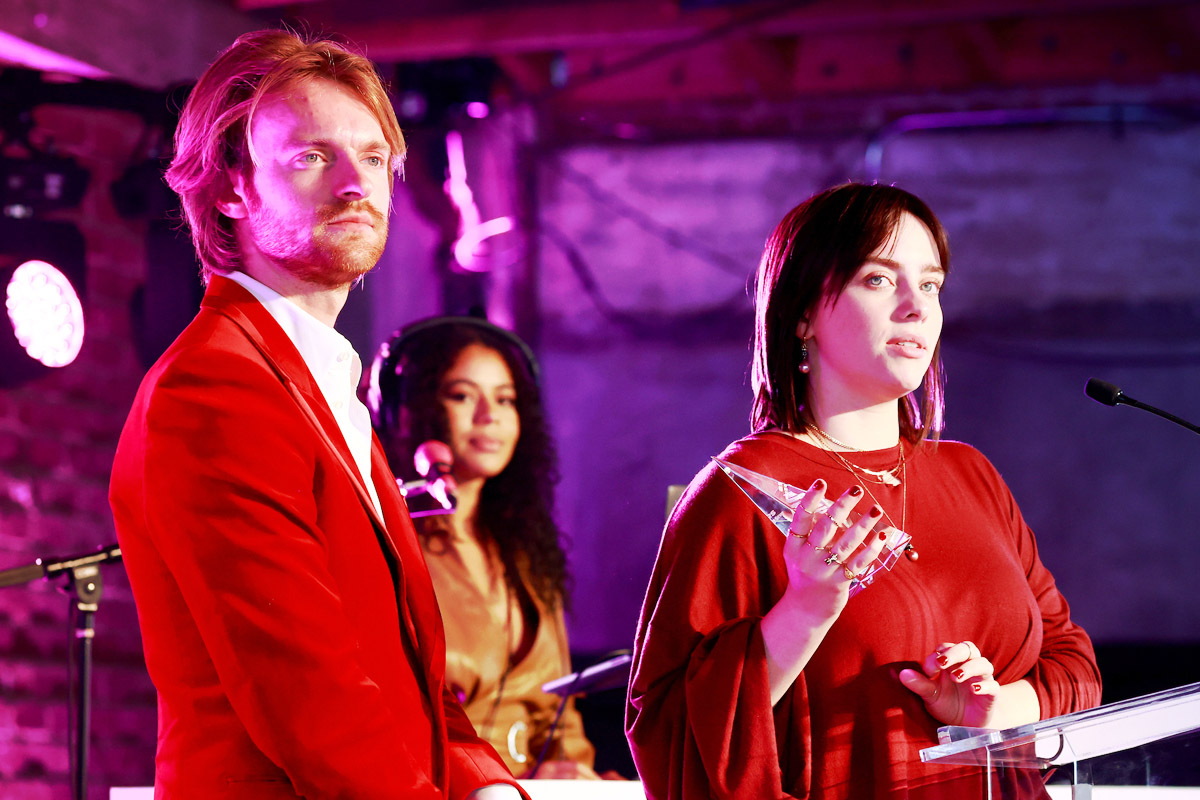 Go ahead and binge listens to Billie Eilish and Finneas written penned tracks from Disney’s ‘Turning Red’, all three of them. The pair wrote the songs for FBoy band 4 town. Disney has announced the news with us with the complete album of their new film Turning Red, which features three songs written by Billie Eilish and Finneas – You can listen to them on any platform which offers it.

Finneas and Billie Eilish are really close to each other and every sibling should be, Finneas was heard saying they he doesn’t know anything as strong as his and Billie’s beautiful bond.

These two, with the film’s composer Ludwig Göransson, has written all the music performed by fictional boy band 4 town in the film.

Finneas has also given vocals on the tracks and voiced a member of the team, Jesse. He is good at multitasking.

He shared his previously released song ‘Nobody But U’, Finneas wrote on the Twitter platform :

“Have fun watching Turning Red today, Couldn’t love this movie more, so thankful to have been a part of it!” You should Check out ‘1 True Love’, ‘U Know What’s Up’ and ‘Nobody But U’.

On March 11 platform Disney+, “Turning Red” features a girl named Meilin “Mei” Lee, who has the weird thing of turning into a giant red-colored panda when she feels any kind of strong emotion.

Celebrities Sandra Oh, Orion Lee, and newcomer Rosalie Chiang can be seen in the animated movie voicing it and is directed by Domee Shi who previously helmed the Pixar short Bao.

When they first started talking about Billie Eilish and Finneas – back before they’d won a billion GRAMMYs – they could see then how they had their finger on the pulse, Lindsey Collins, the film’s producer, said in a statement.

She even added saying that she was a big fan of these young celebs she met with them and pitched this crazy idea of a boyband, asking if they’d be interested in writing and producing the songs. They were an amazing team.