Is There Anything We Can Do About Kanye West? Maybe… Nothing 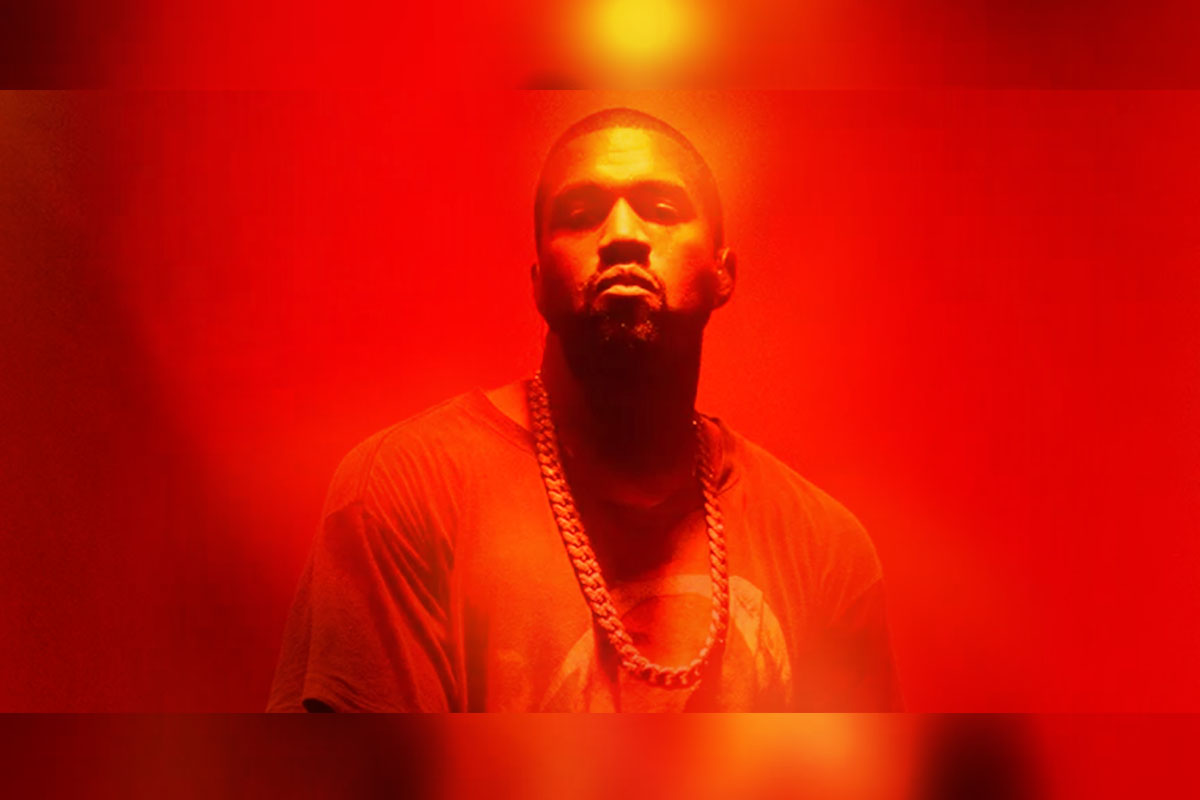 Kanye West has revolutionized the way we think about music, fashion, and how both are connected with hip-hop in the decades since his debut as a plucky young rapper from Chicago’s southside. And, regardless of your feelings towards West, his work has unquestionably had an everlasting imprint on culture as we know it.

Unfortunately, recent years have twisted West’s legacy into one of turbulence, conflict, and ambiguity, leaving even the most ardent supporters of Team Yeezy pondering a very difficult question: what should we do about Kanye?

The amazement and inspiration we get from watching West physically speak his success into reality in jeen-yours is being confused by the chaos we’re experiencing in real-time as he dismantles the reputation he meticulously constructed with his own hands, Instagram post by Instagram post.

Is There Anything We Can Do About Kanye West? Maybe… Nothing

It’s difficult to believe that the Kanye West of today is the same backpack-wearing genius of days gone by, but controversy has always been the rapper’s bread and butter. When West debuted as a producer for Roc-A-Fella in 2000, he split the industry; the hip-hop community was both taken aback and impressed by the newcomer’s unashamed confidence in himself and his musical abilities.

Even as a no-name producer for the label, West was self-assured to the point of arrogance, knowing that his destiny was to change the face of music, a prophecy that would come true with the release of critically acclaimed works like The College Dropout, Late Registration, My Beautiful Dark Twisted Fantasy, and 808s & Heartbreak.

West’s ego developed as his star expanded; the more influential he got in hip hop, the more he believed he was the most important person in the industry. That arrogance both aided and hindered him, making West one of the game’s wealthiest and most revered figures but also driving him to assume he was a god among mortals.

So, when did we start giving Kanye the cold shoulder? Who you ask is the determining factor? Some may be wary because of his memorable VMAs incident in 2009 when he interrupted Taylor Swift’s triumphant win for Best Female Video Of The Year by declaring Beyoncé had “one of the best music videos of all time.” (For all intents and purposes, he was correct; “Singles Ladies” had the entire world in its grip.)

For others, it was his tenacious push to make Kim Kardashian Team Yeezy’s first lady. His remaining supporters were eventually pushed away by his stunning shift to conservatism and cooperation with former US President Donald Trump.

Many of West’s fans, contemporaries, and close friends were shocked to learn that he had sided for Trump in 2016, seemingly endorsing Trump’s racist, xenophobic, homophobic, sexist, and classist remarks. Despite the fact that both men had inflated egos, their unexpected bond felt out of character.

How could the same man who accused former President George W. Bush of being unconcerned about Black people after Hurricane Katrina adore Trump? Was Kanye the same Kanye who criticized capitalism in “New Slaves” the same Kanye who claimed 400 years of slavery felt like a “choice” just a few years later? 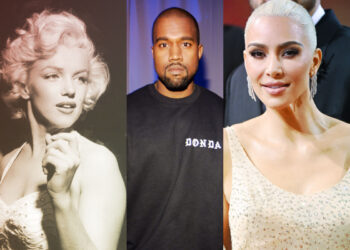 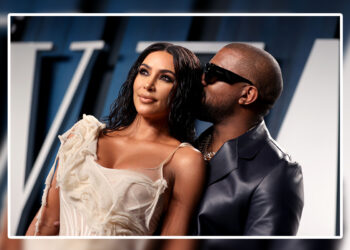 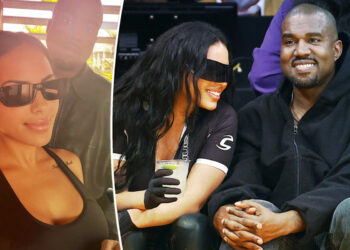 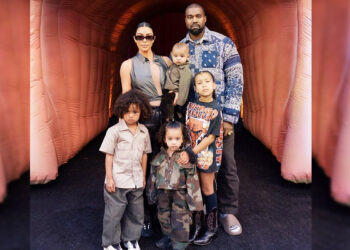