Money Heist Korea: Teaser Revealed First Look, And What We Know So Far

by Aayushi Tiberwal
Reading Time: 2 mins read
A A
2 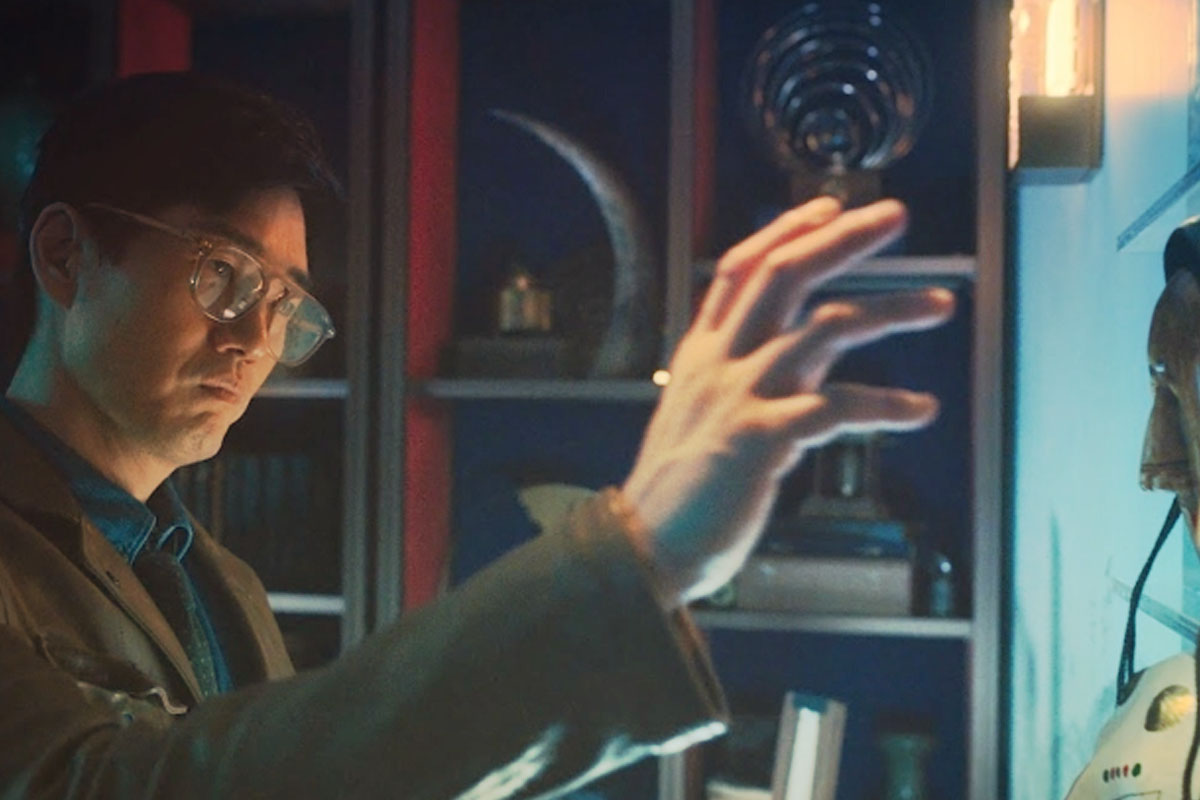 Money Heist Korea: This year, Netflix will release the South Korean remake. Money Heist: Korea – Joint Economic Area is the official title of the next remake, according to a teaser trailer released on Tuesday (January 18).

The Professor, who is played by Yoo Ji-tae (When My Love Blooms), plots a heist in the teaser trailer. He stands in front of a wall, wearing many traditional Korean masks as well as the classic Salvador Dali mask from the Spanish original. Although the camera moves before viewers can see which one, he chooses, he reaches out to choose one.

The teaser then cuts to the chief of the Crisis Negotiation Team, Seon Woo-jin (played by Kim Yun-jin), in a control room. Each heist member and their code names are revealed at the end of the teaser trailer.

Money Heist: Korea – Joint Economic Area has yet to be given a release date, but according to a press release, the show will premiere exclusively on Netflix later this year.

Who is the Professor in Money Heist Korea:

The Professor and his crew will attempt to pull off a big robbery in Money Heist: Korea – Joint Economic Area. Kim Hong-sun, who has directed outstanding dramas such as The Guest, Voice, and Black, directed all of the episodes.

Park Hae-soo, who played Cho Sang-woo or Player 218 in Squid Game, will play Berlin, the Professor’s right-hand man and enforcer of the criminals, in the remake.

Along with Kim Hwan-chae and Choe Sung-jun, Ryu Yong-jae (My Holo Love, Psychopath Diary) is the series’ screenwriter. According to a Deadline article from November 2020, Lex Pina, the original Spanish series’ creator and executive producer, would also serve as an executive producer on the South Korean version.

After five critically lauded seasons, the original Spanish series – also known as La Casa de Papel – aired its last season in December. In the same month, Netflix revealed that a spin-off series centered on heist member Berlin will premiere in 2023.