Billie Eilish Revealed Her Secret of Her New Look: Why She Dyed Her Hair Red!

by Rashi Balooni
Reading Time: 3 mins read
A A
0

Billie Elish always does something different and this time she dyed her hairs red. If we talk about the looks that singers or models carry then we know how beautifully they carry it. From being blonde to clean shaved, they have shown us all sorts of hairstyles and also proved others wrong related to the fact that they can’t experiment with their look.

There are some celebrities whom we have seen most of the time doing hair experimenting. Whether it is Demi Lovato or it is The Weekend, they know how to maintain it. We have now Billie Eilish on our list.

Billie Eilish is known for her music as well as her style and has started experimenting with her look in the past few months. From Met Gala to her casual looks we have seen how she transformed her hair. Recently this American singer has revealed a secret related to her look.

Through her Instagram story, Billie Eilish revealed that she has dyed her hair red but it is no longer dyed. During the question-answer round on Instagram, one of the fans has asked her about the day 22 November. It was about sharing any moment, story, photos, or videos related to that day.

Billie Eilish Shared Why She Dyed Her Hairs Red?

Billie then shared her secret. Billie Eilish said it was the time when she dyed her hair to the red color but soon after a weak she changed it to brown. She has uploaded a short video in which we can get a glimpse of it. She wrote, “took the blonde out and went red for a week”.

Billie has turned her hair blonde during the days of March in 2021. She shared it in the Ellen DeGeneres Show that she saw one of the fan’s posts where she was seen in green hair filters and then she saw it in blonde hair and she liked it. That’s how she got an idea to turn her hair blonde.

She loved her hair in red and soon she wanted to do it again. Hope that this time she will carry this look publicly and would share some pictures of it.

Billie is a singer as well as a songwriter too. She became famous for the song Ocean Eyes in 2015. Her debut single was Don’t Smile At Me in 2017 and her debut album was When We All Fall Asleep, Where Do We Go? She has gained a lot of fame and name and has won many awards. She has won Grammy too for her hits.

Billie Eilish talks about her experience in dealing with Taurette Syndrome. 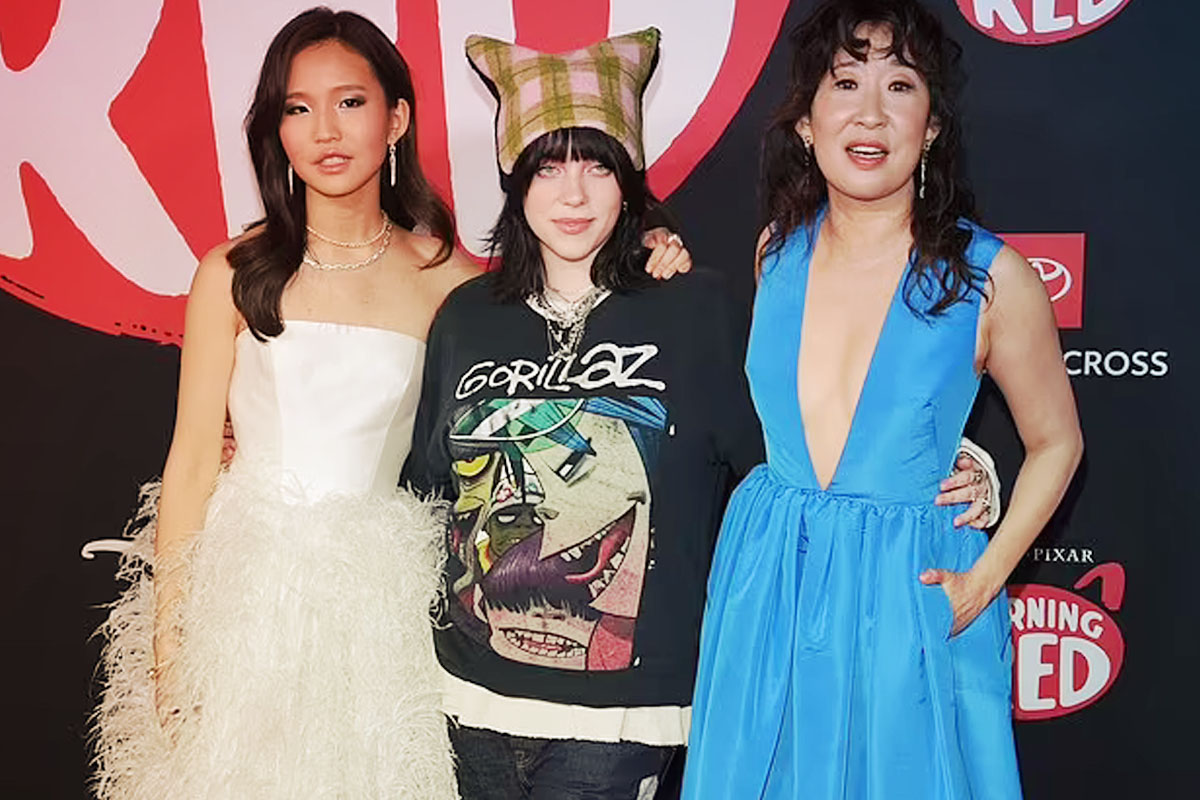 Singer Billie Eilish teams up with celebrities Sandra Oh and Rosalie Chiang at the LA Premiere of TURNING RED. 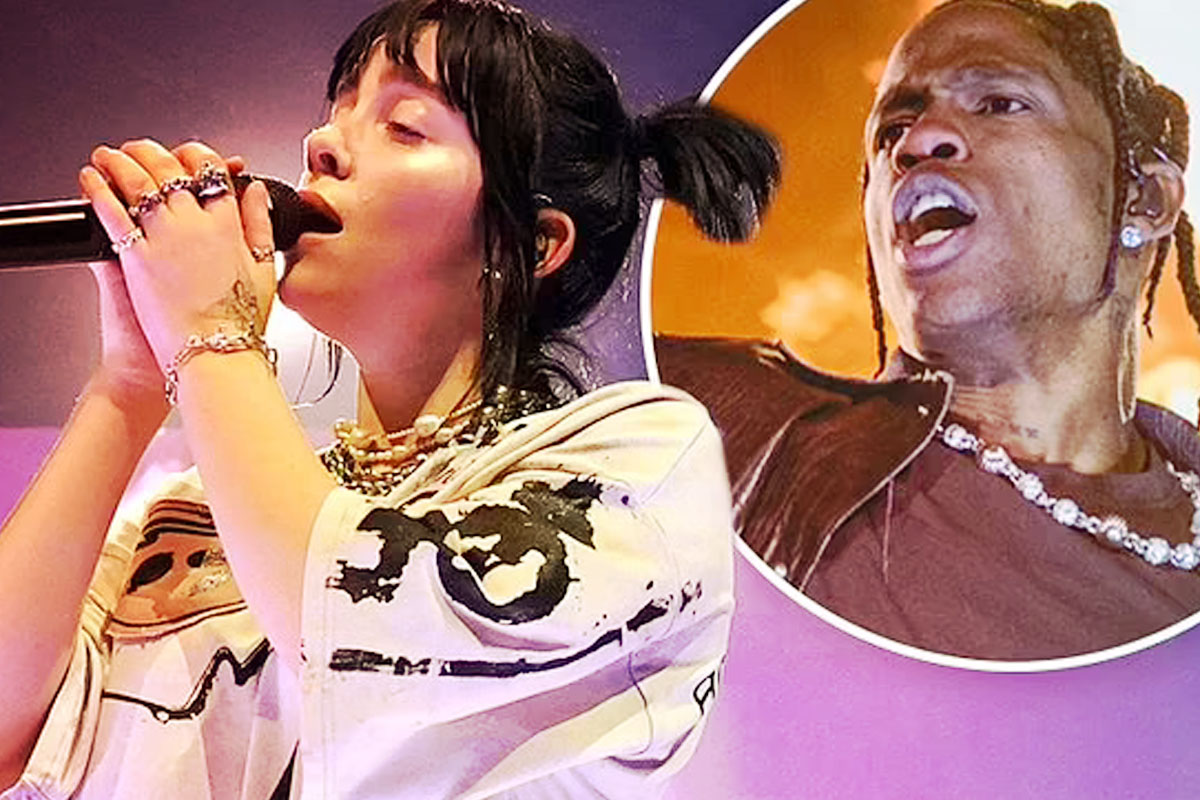 Billie Eilish Family, Specially Her Parents Are Very Supportive At SNL, Know More About It!

Billie Eilish Live Performance as Sally of “The Nightmare Before Christmas”

New Billie Eilish Concert Film to Debut on Disney Plus