The Marvels: Actor Shared Production Process and Other Details

by Aayushi Tiberwal
Reading Time: 2 mins read
A A
2 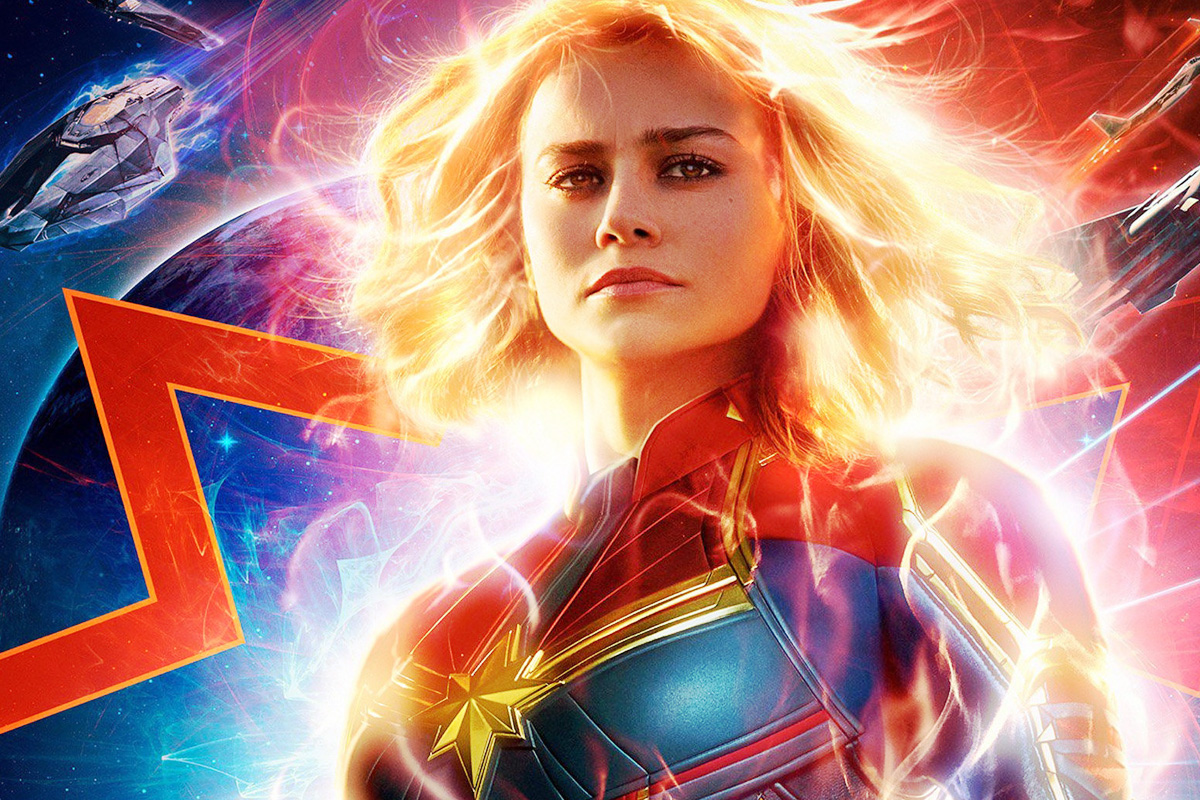 The Marvels Updates: Carol Danvers/Captain Marvel (Brie Larson) wears a new medal with The Marvels’ logo in place of her ‘Vers’ dog tag. Larson teased the Captain Marvel sequel on Twitter, along with the film’s February 2023 release date.

While the new insignia is similar to Danvers’ original, it also includes Monica Rambeau (Teyonah Parris) and Kamala Khan/Ms. Marvel (Iman Vellani), who are both set to appear in the sequel.

Both Rambeau and Khan will have made their Disney+ debuts thanks to the former’s participation in this year’s Wanda Vision. Ms. Marvel will have her own Disney+ show next year, with a tiny teaser starring Vellani in the role released last month on Disney+ Day. In 2022, Tatiana Maslany and Oscar Isaac will feature as She-Hulk and Moon Knight, respectively, in their own streaming series.

Currently, there isn’t much information available about The Marvels’ plot. Director Nia DaCosta (Candyman, Little Woods) is now in the midst of principal photography.

If the new logo, which features the shape of each figure from the title image on display in Larson’s medal, is any indication, the three Marvels will have to join together to fight a menace. Zawe Ashton’s (Velvet Buzzsaw, Dreams of a Life) character, who has been introduced as a villain, will most likely be the threat.

The Marvels will be published in November 2022, after Black Panther: Wakanda Forever and completing Marvel’s Phase Four. Doctor Strange in the Multiverse of Madness and Thor: Love and Thunder, both slated for release in 2022, will continue Doctor Strange’s (Benedict Cumberbatch) and Thor’s adventures (Chris Hemsworth).

Guardians of the Galaxy Vol. 3 and Ant-Man and the Wasp: Quantomania will follow The Marvels in 2023. With the original aim to release four films per year decreased to three, these plans imply a little softening of the studio’s release strategy.