Justin Bieber and Hailey Baldwin are married since 2018 and they are a romantic couple in Hollywood. It’s been 3years since their marriage and they are still living together and when they are spotted in public they seem to be in a romantic mood always.

Justin songwriter and singer also features Hailey in his music video and in songs he doesn’t forget to mention her. They keep on going into interviews and podcasts.

Recently they visited in a podcast and in which they talked about their marriage and its early stage. It is an interesting story for them and they enjoyed telling them to an audience.

Hailey Baldwin and Justin Bieber Talked About Their Marriage!!

Hailey in the early stage of her marriage told that how Justin Bieber was healing himself from his bad mental health and how they both have to co-operate with each other. And how they took most of their time to know each other and to settle their understanding. 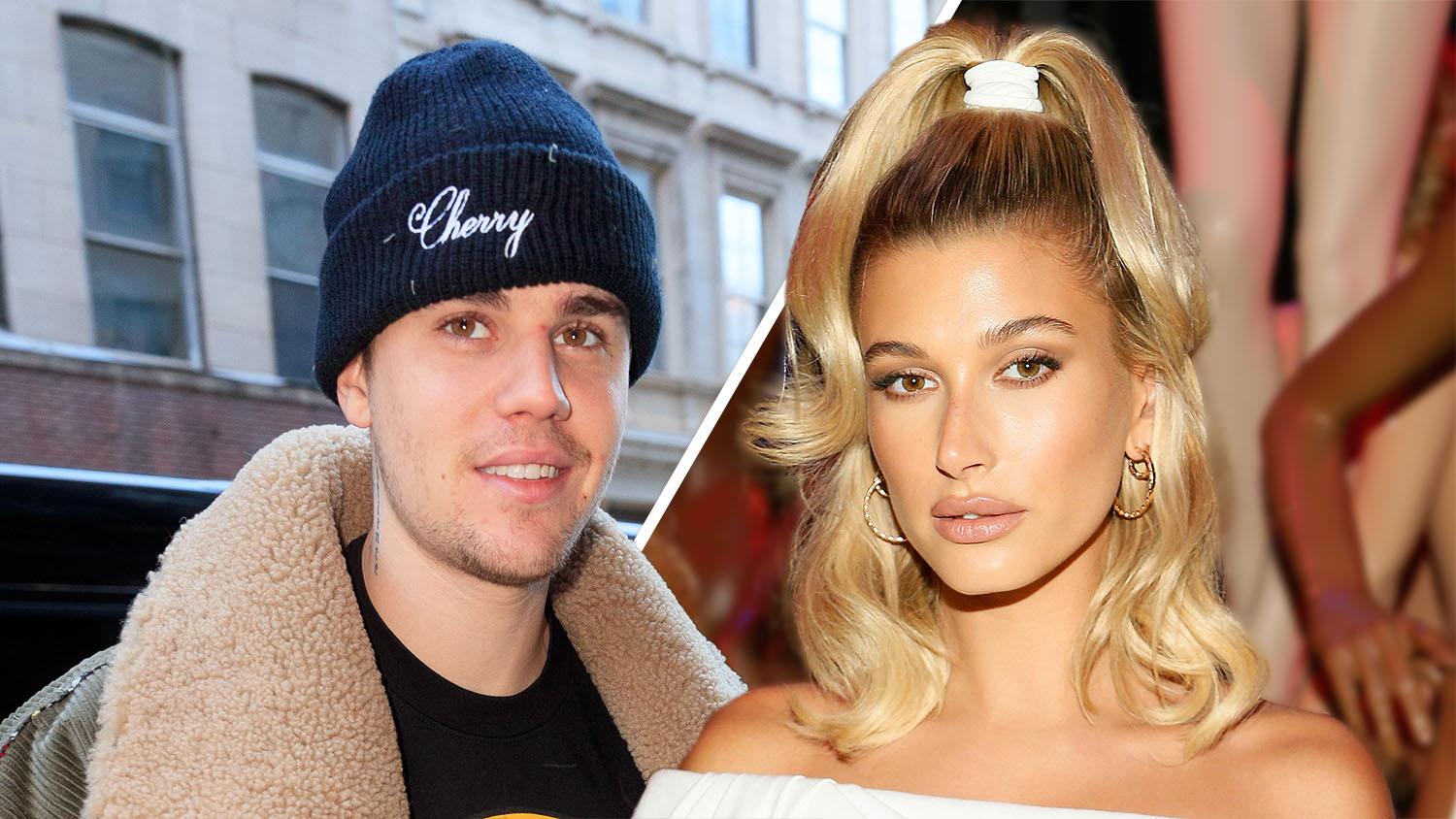 Which is the start is the base of any relationship and they both were at the edge of failing marriage. His close relatives and people also said that it is going to be a failed marriage but Hailey on another side never gave up on Justin and with the help of Hailey our singer Justin came out with his messed up mental health.

She said “I remember I called [my mom] a few different times; one particular time we were in Brooklyn and I was calling her, crying, and I was like, ‘I just can’t do it. There’s no way that I’m going to be able to do this if it’s going to be like this forever,’” Hailey recalled. “And I just remember she was so calm on the phone and she was like, ‘It’s going to pass. You’re going to be fine, and he’s going to be healthy, and we’re here for you.’”

“But I also just think I was in it,” she continued. “I made a decision. I know for a fact that I’ve loved this person for a very long time and now would not be the time to give up on him.

On which Justin Bieber also added that ”I realized there was some serious healing I needed to go through in order to get to a place where I could be in a healthy, serious relationship because I had a lot of trauma and scars. So I just committed to working on those things and getting healthy.” Justin added, “I think it was just time that healed things, just us showing up for each other every day, being consistent, me seeing that she wasn’t going anywhere.”