Outer Banks Season 3 Updates: “Cross gone, Gold gone”, and with the spectacular revelation of John B’s father in the last scene of season 2, the anticipation keeps growing stronger for season 3 of the adventure teen drama. This binge-worthy series has kept us all gripped on the edge of our seats. After finishing the latest season, the questions about season 3 start arising.

When is the Outer Banks season 3 release date? What will happen to the Pogues? Will John B and his father reunite? And most importantly how will they retrieve the gold and the cross?

Unfortunately, Netflix has yet to confirm the making and release of Outer Banks Season 3. Fans will have to be patient before Netflix hits us with a new season. Nevertheless, we all hope for action-packed and mind-boggling twists. Besides the wait, the audience was left in complete awe after the last episode, especially after we learned that Pope is a descendent of Denmark Tanny. Everyone has come up with fan theories, questions, and statements of how the new season might surprise us. 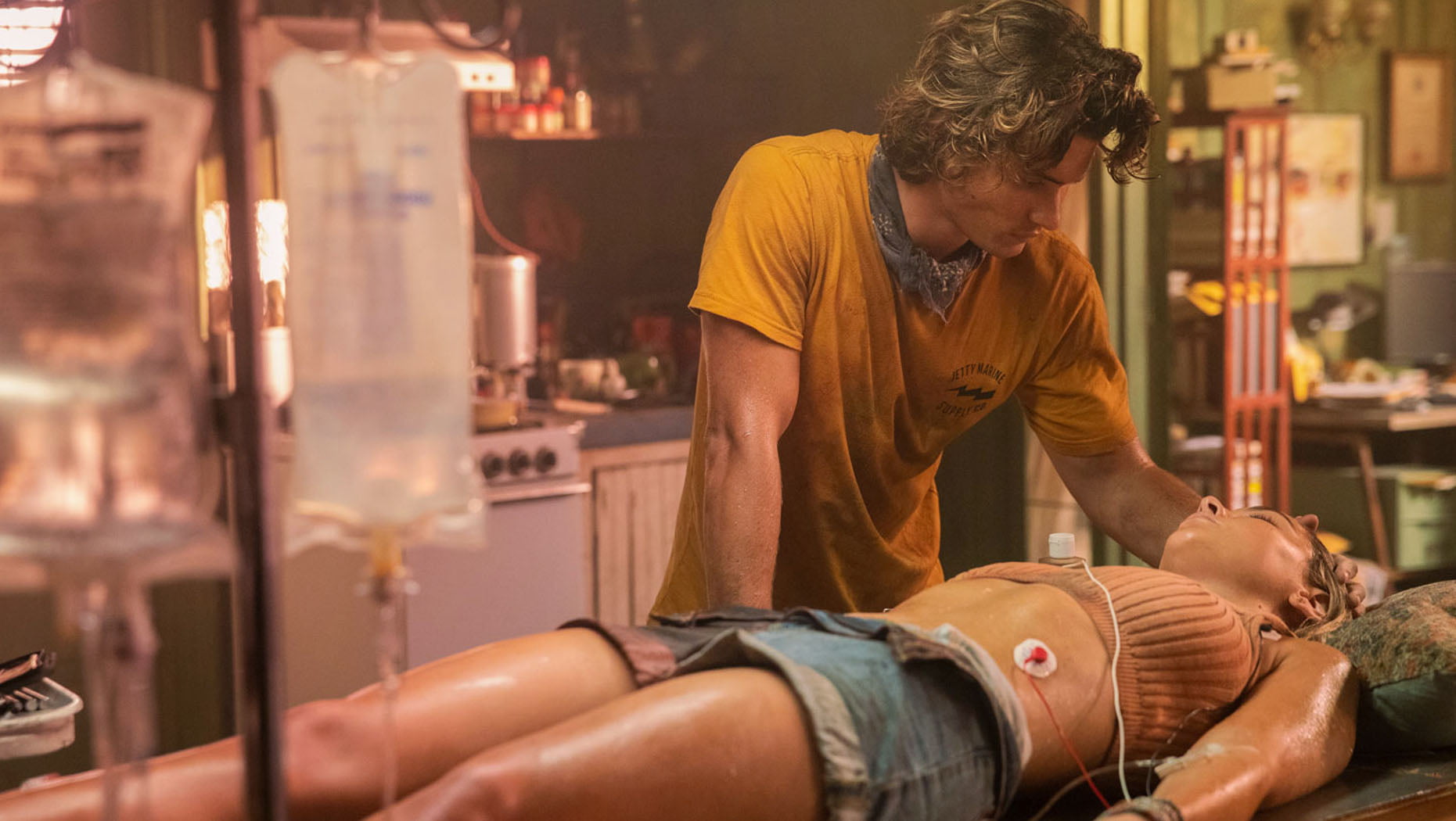 The many speculations that are on our minds are how will the Pouges get off the stranded island? Will Cleo turn into a Pogue? Will JJ and Kiara end updating or will there be another breakup between the solid couple John B and Sarah?

Many hope to see all the characters come together in another breathtaking stand-off, the Camerons and the Pogues. Once again, the Pogues try to bring light to the truth and hopefully succeed in sending Ward and Rafe to jail.

The last most important theory is that John B’s father is still alive who was presumably “Half-dead”, and we see him when limberly visits him. They both make a deal where she promises to protect his son in return, she wants him to help her unravel all the mysteries that lead up to the Shroud.

This obviously leaves us with a bundle full of mysteries, and a big expectation from the show. I hope the fan requests and the wave of popularity pushes Netflix to give us what we want. Stay Tuned for more updates and news on the Outer Banks Season 3.

Outer Banks Season 3: Facts and Rumors About the show

Outer Banks Season 3 Release Date Yet To Be Confirmed

Outer Banks Season 3 Expected to be Released In 2022!

Tom Holland Says Spider-Man: No Way Home Is Like the End of a Franchise
Stranger Things Season 4 Will Be Messed Up!
Comment