Army of the Thieves is a prequel to the movie army of the dead which is written by Zack Snyder and directed by Matthias Schweighôfer who also plays the character, Ludwig Dieter, in the movie
with the famously fast and furious star Dave Bautista. The movie is set to be released on 29th October 2021. Little about the writer of the film. Zachary Edward Snyder is a screenplay writer, producer, and director. 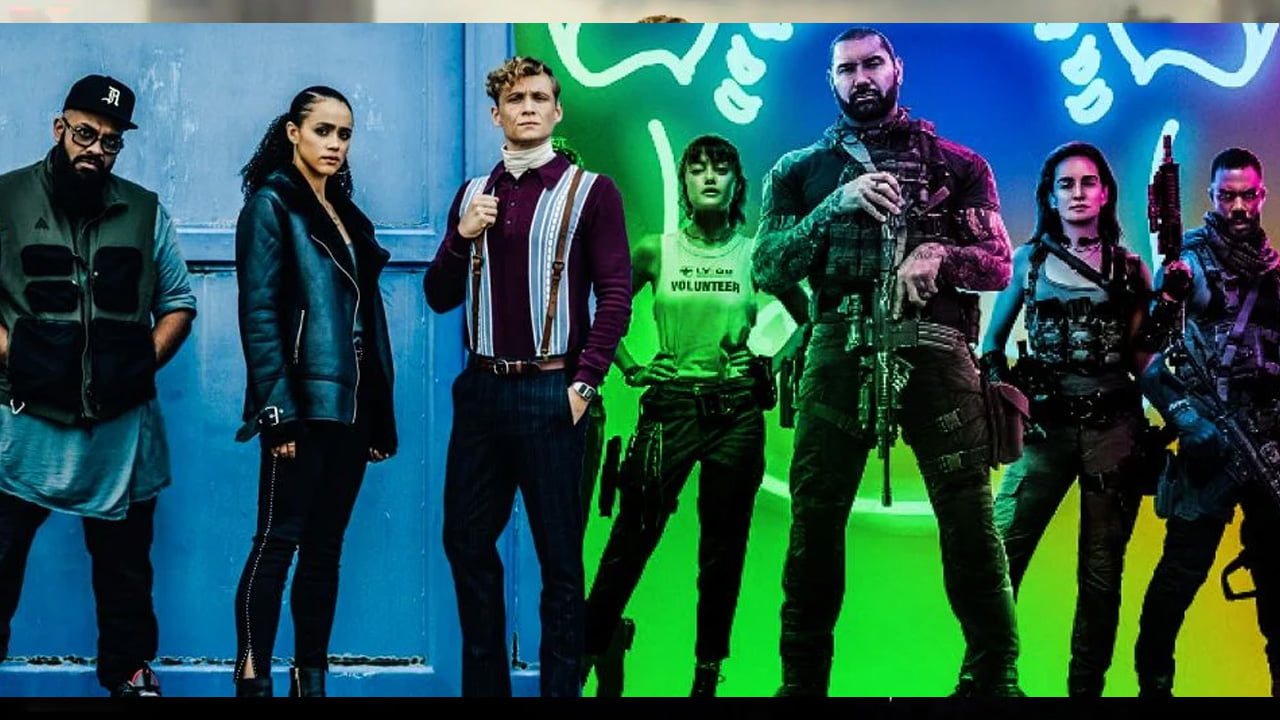 About the army of thieves Army of the thieves has a glimpse of one of the characters from an army of the dead which is Ludwig Dieter played by the film’s director Mathias Schweighôfer. In the trailer, it is shown that a mysterious woman is offering them a lot of money to open up a safe which also is similar to the location in the army of the dead both the movies have the ‘safe opening’ part in common but this time only with a lot fewer zombies because an army of the thieves is taking place before the zombie apocalypse strike Vegas.

The safe that Ludwig Dieter has to open is all the way in Europe. The movie is a romantic crime drama with the hint of thrill and a lot of humor. There was a part in army of the dead where Vanderohe a fellow team member said that they could be in stimulation and the other skeletons decaying in the passage of the vault were of their own but in a different timeline he said this when Ludwig first shot his zombie target who by the way was a bride and got too excited and started making fun of the skeletons he said these words to calm him down but on the other hand army of the thief is also set to open an impossible un-openable vault so there is a possible chance that Vanderohe could be right.

Army of the Thieves Release date

Looking at the trailer the movie is going to be a hit and might also answer a lot questions from the prior movie army of the dead and what happens to Kate Ward after she walks off the unending
field. Stay tuned to find out … on 29 October 2021.

The Raid 3: Directed Gerath Evan Reveal Some Facts About the Movie!