Oscar wining actor Jared Leto will come back as Joker in DCEU with Synder’s Cut of Justice League. The original Zack Synder’s version of Justice will be released on HBO in 2021. With Jared Leto, Ben Affleck, Fisher Ray and Amber Heard will also be seen in the film, For which they have started shooting.

Jared Leto as Joker in DCEU

As per Hollywood Reporter, Jared will reprise his role of Joker from Suicide Squad with Synder’s Cut of Justice League. As all the fans of DC must be knowing that the title of the film is “Zack Snyder’s Justice League” and the full featured film will be divided into four-episodes which will be released in the coming year.

Ben Affleck, Fisher Ray and Amber Heard have also started shooting for the project “Justice League Snyder’s Cut”. Although Leto was never appeared as main villain in ‘Harley Quinn: Birds of Prey’ or Suicide Squad, But in the Snyder’s Cur he will be appeared as the main villain. Jared Leto will be seen in The Little Things, Gucci and Morbius next year.

The most anticipated version of the movie will be released very soon may be the next year, as we know Zack Snyder was forced to exit the production because of some personal issues. After the release of Justice Legue as campaign was run to get Snyder’s version of the movie.

Zack Snyder’s Reshoot will be start in October in which Batman’s role will be reprise by Ben Affleck, Henry Cavill will play Superman, Gal Gadot will reprise Wonder Woman and Ray Fisher as Cyborg.

The Movie was announced in May, 2020 which will be released on HBO Max.

Cinemas “wouldn’t exist” without Marvel films, according to .

Anne Hathaway and Jared Leto wheeled around a massive whiteboard 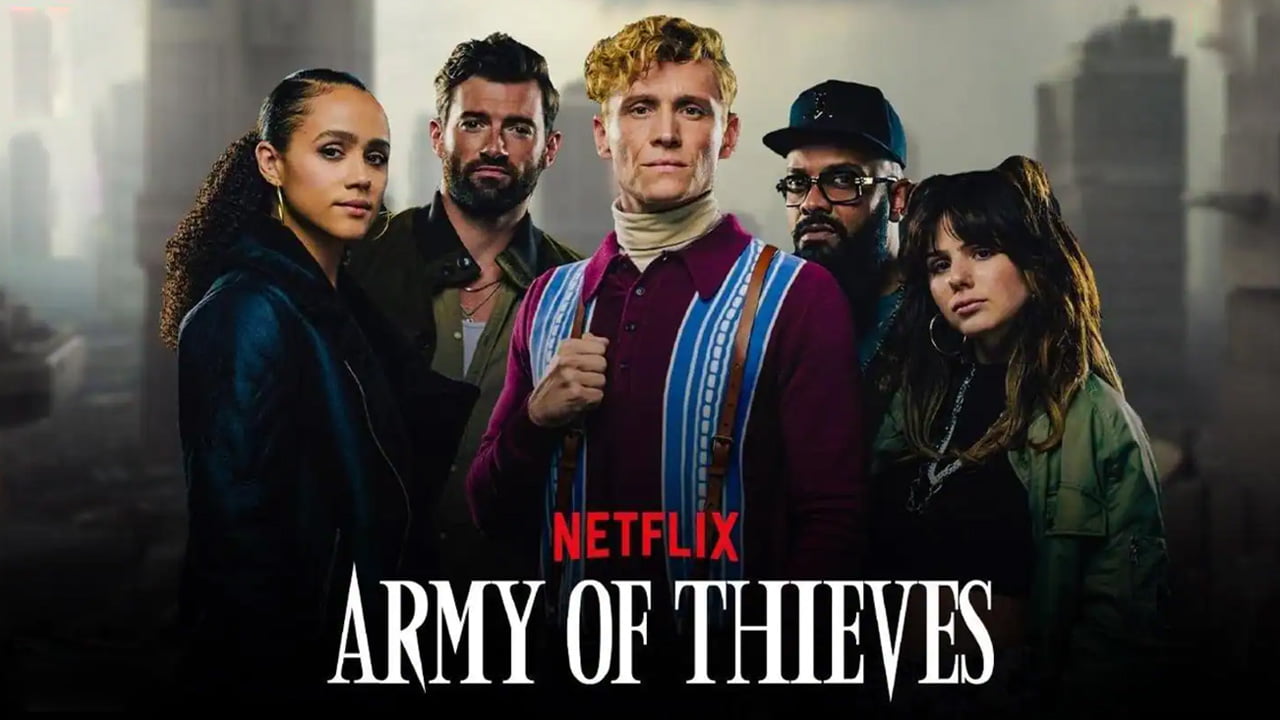 Jared Leto Shows Off His Physique After a Workout in Manhattan

Jared Leto Shows Off His Physique After a Workout in Manhattan