0
SHARES
4
VIEWS
Share on FacebookShare on TwitterShare on WhatsApp

James Gunn recently took to Twitter to reveal that both John Cena and he received matching rings as wrap gifts ahead of HBO Max’s Peacemaker spinoff completing filming. Peacemaker will serve as a spinoff series for Gunn’s upcoming film The Suicide Squad which is set to release on August 6.

The series will explore the origins of Peacemaker, a pacifist who is so obsessed with keeping the peace that he arms himself to ensure it. Gunn started working on the series during the filming of The Suicide Squad and will be directing five of the eight episodes of Peacemaker. The filming of the series started in January this year in Canada and will premiere on HBO Max in January 2022.

John Cena’s Peacemaker is set to play an integral part in The Suicide Squad. The character has been receiving a great deal of attention in promotional material. However, it is unclear if the character would get along with his super-villain teammates Harley Quinn and Bloodsport.

The peacemaker series will also star  Agee, Danielle Brooks, and Jennifer Holland. Peacemaker, aka. Christopher Smith first appeared in 1966 in the Charlton Comics before being acquired by DC.

The character got a solo run in the Charlton Comics but it was short-lived, and later different versions of the character appeared periodically in various DC comics. The Comedian in Alan Moore’s Watchmen was inspired by The Peacemaker and the parallels between the two characters are hard to miss.

The filming for Peacemaker will be wrapping up in a few days and Gunn tweeted a picture of the custom Peacemaker rings that he and Cena received as a wrap-up gift from stuntman Spencer Thomas.

The rings feature a skull adorned with Peacemaker’s helmet. It has been designed by UK-based jeweler Ossua et Acromata which roughly translates to ‘bones and forbidden knowledge. The jeweler specializes in the memento mori motif.

Considering that Gunn usually passes on his dark sense of humor to his films, it is safe to assume that it will be the same with Peacemaker. There is little much known about the show or how it will be tied with the bigger DC Universe.

However, production has been going well and the star of the show John Cena seems to be excited about it as he previously appeared for interviews in the Peacemaker costume. The excitement is really contagious as fans can’t wait to get more information on the new series. But it seems like it won’t be possible to get more information on the show before the release of The Suicide Squad. Fortunately, that isn’t far as The Suicide Squad hits the theatres on August 6. 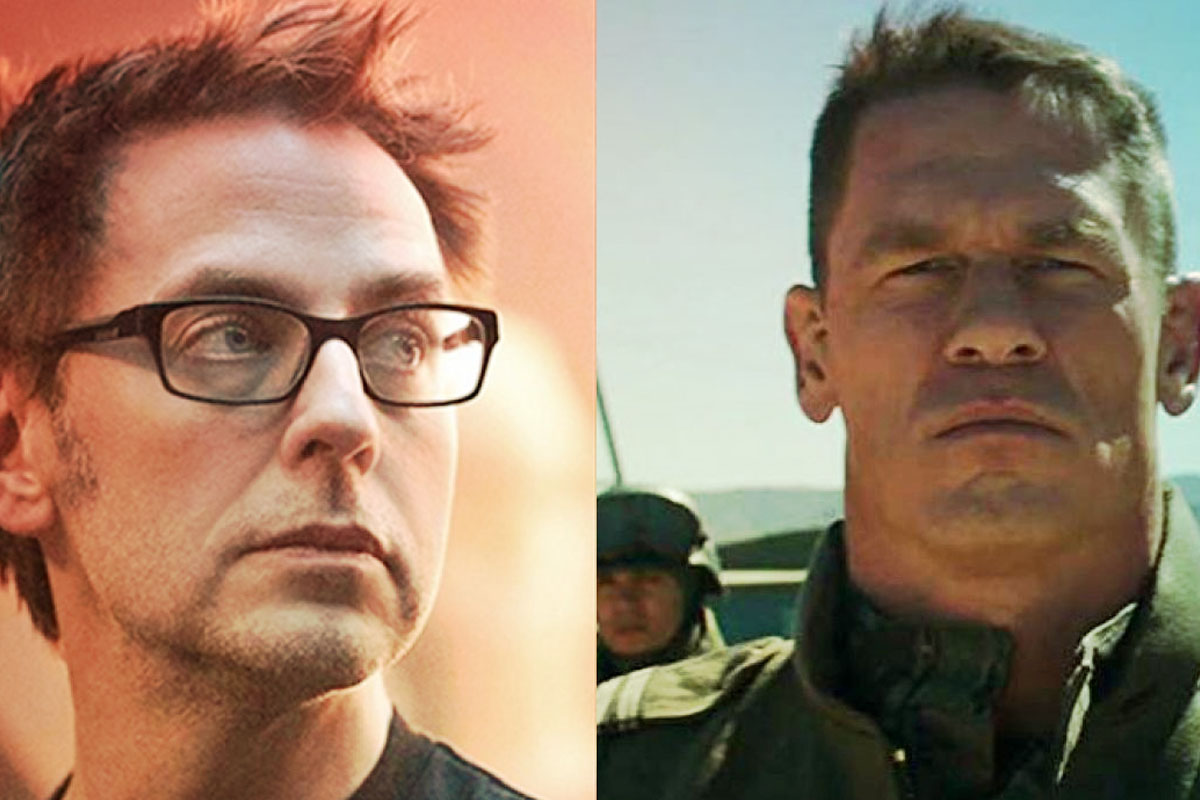 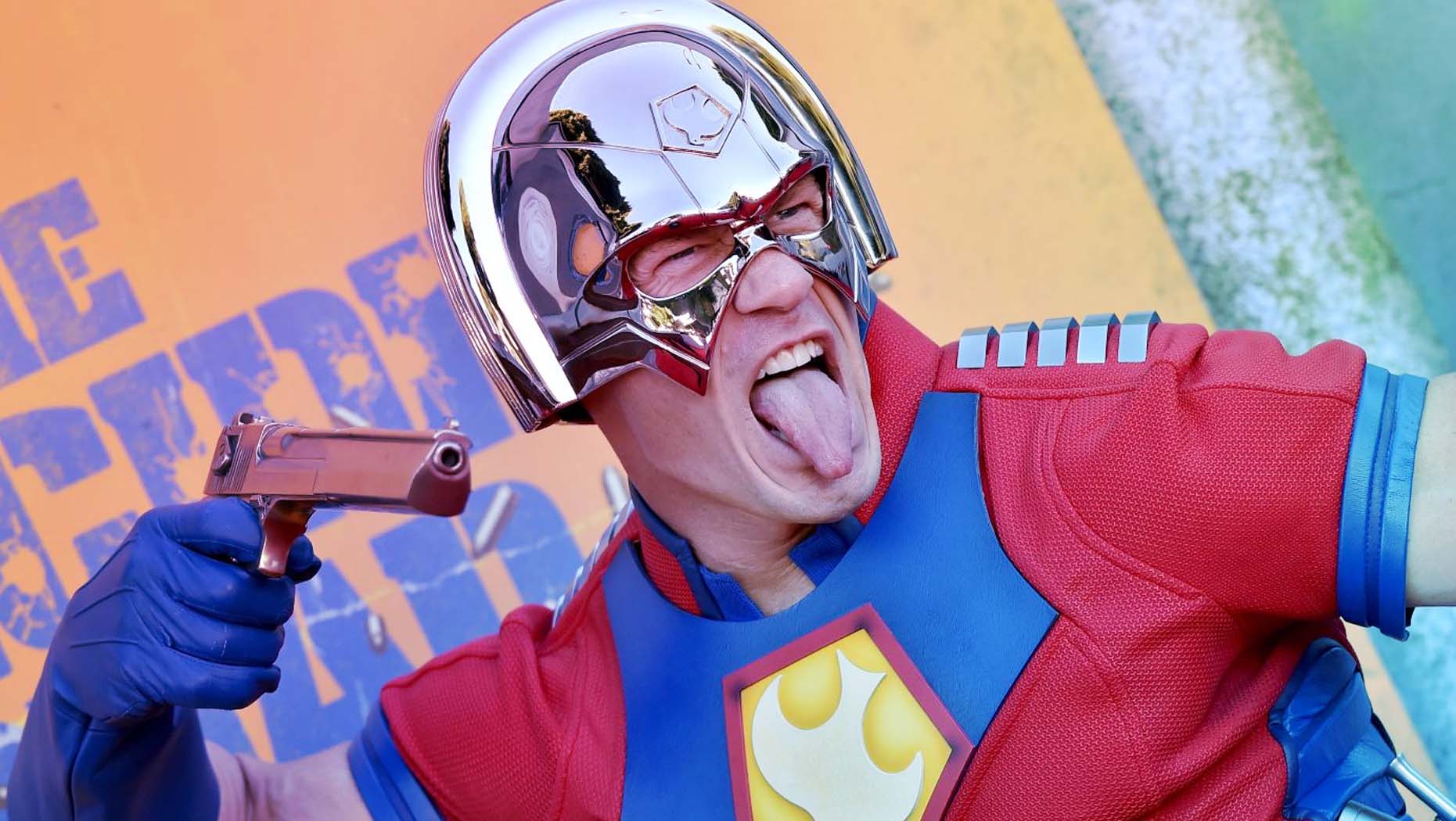