The Difference Between Illusion and Duplication Casting: How Loki’s Power Works 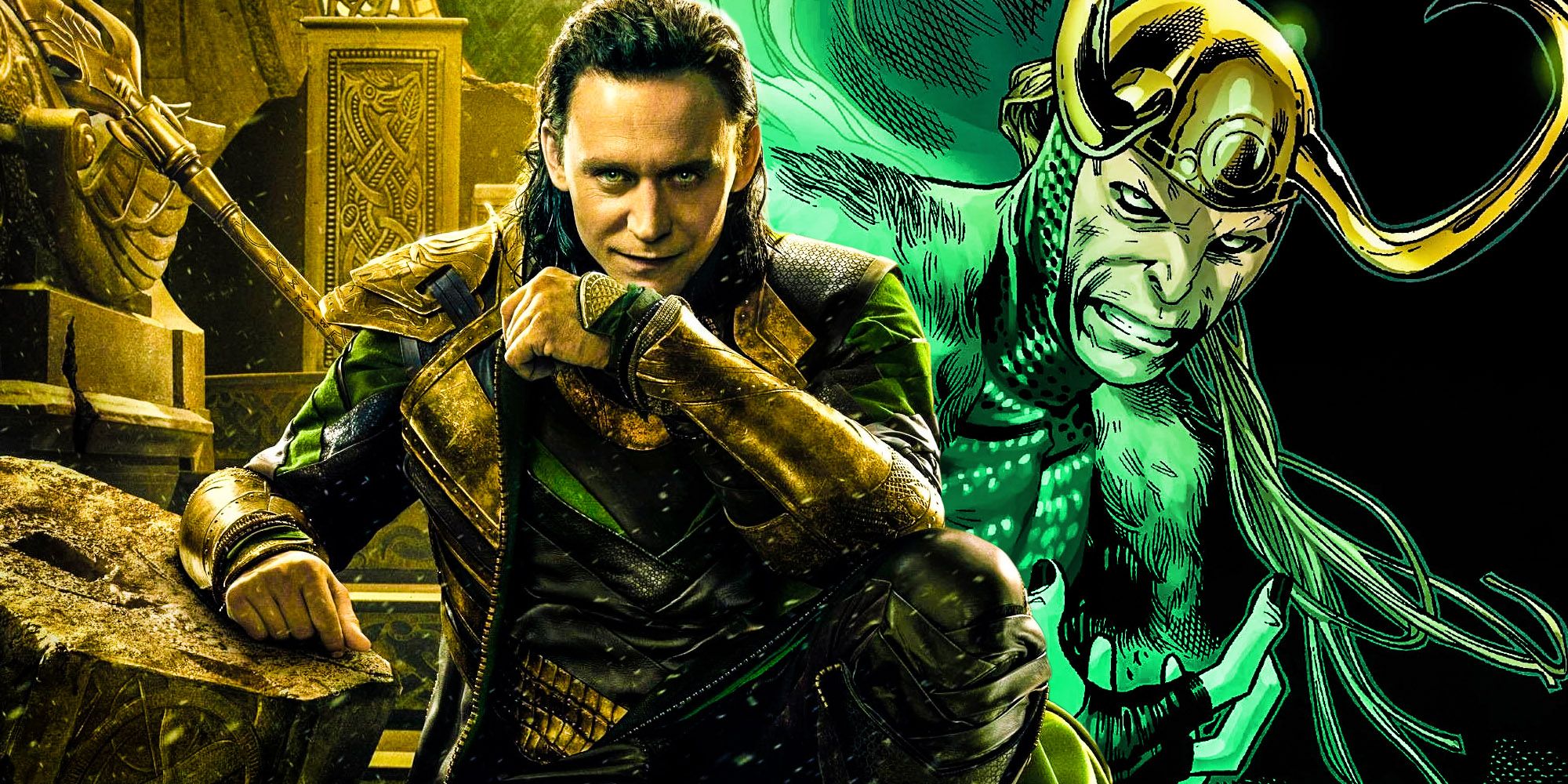 Loki is famous for his magical illusion powers, but as the guy himself argues, there’s a narrow line between illusion and duplication.

Caution: Spoilers ahead for Loki episode 2, “The Variant.”

Loki explains the mystical abilities Tom Hiddleston possesses in his Disney+ standalone series to MCU fans. Major Mobius claims to know Loki nearly as well as Loki knows himself, but the TVA staffer makes a critical error in Loki’s second episode, “The Variant.” Though Loki has long lacked his brother’s physical strength and control of the elements, he excels in other areas, particularly magic. Illusions are one of Loki’s hallmark abilities, sometimes producing a flawless replica of himself to capture an opponent’s attention, and other times concealing his actual form by projecting a phony one.

It’s natural to believe that these abilities are interchangeable. After all, both are wonderful lies. But it is exactly the error Mobius makes in “The Variant.” Mobius offers his soldiers an outline of the powers they might anticipate to confront while pursuing Loki’s evil version during the episode’s TVA briefing sequence.

When Owen Wilson’s character conflates illusion with duplication, Loki is eager to educate him, demonstrating that these are two separate abilities. Illusion projection, according to Loki, is “depicting a detailed picture outside oneself that is observable in the external world,” whereas duplicate casting is “forming a perfect copy of one’s own.”

In Thor: The Dark World, an example of illusion projection would be when an untidy and sad Loki projects a version of himself looking confident and healthy while imprisoned. Because the real Loki is sitting in another area of the room, the image is observable in the outer world and thrown outside of oneself. During The Avengers, Loki leads Thor into entering Hulk’s S.H.I.E.L.D. cell, which is an example of duplicate casting. In this case, the imposter Loki looked just like his counterpart, but he was actually a “holographic mirror” through which Thor would unintentionally fall.

To return to our previous example, Loki in Thor: The Dark World could not have utilized duplication to disguise his terrible hair day. The second important distinction is that of accuracy. Illusion projection generates a “detailed” image – that is, one that is convincing enough to fool at first sight, but only as good as Loki can concoct, similar to how a painting can only capture a person’s face to a certain degree of precision.

Duplication casting, on the other hand, is precise at the molecular level. Loki is CTRL+C-ing his actual body rather than painting an illusion, which might explain why Thor keeps falling for the deception. The effects of illusion projection and duplicate casting may be hard to identify to an outsider, but the procedure is totally different from Loki’s perspective as the conjurer.

The MCU is mainly responsible for this explanation. This part of Loki’s magical skill is simply chalked up to “illusion” in the Marvel comic books, which is exactly how Mobius sees it. There’s no sign that comic Loki’s replicas are anything more than an extension of his illusory powers.

The more intriguing question is why this difference was made in Loki. The sentence displays Loki’s intellect, his contempt for the TVA, and his pedantic need for precision when presenting his abilities, but is there a deeper meaning? In a future episode, Loki’s remarkable ability to duplicate himself (and the TVA’s ignorance of this ability) may allow him to ultimately escape the Time-Keepers’ hands, since their equipment may not detect the molecular precision of replication.