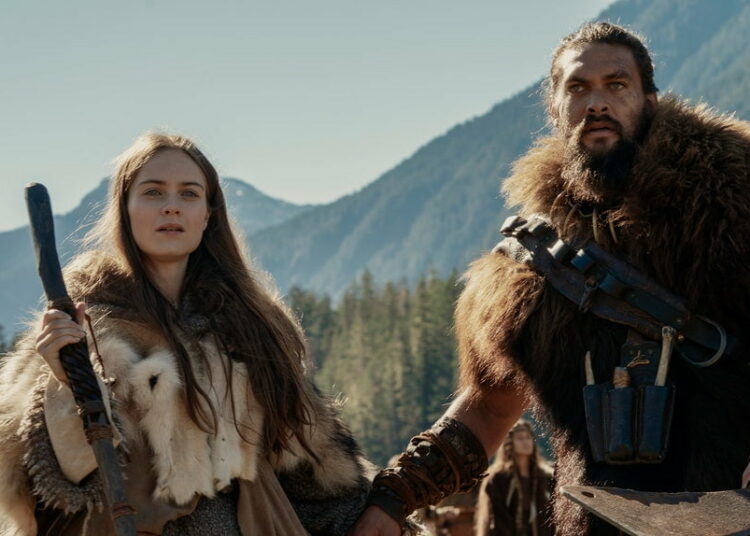 See Season 2 Update: See was one of the first shows to be launched by the subscription service Apple TV+, and it’s fair to say that it has become a success with fans with a star-studded cast including Game of Thrones alum Jason Momoa.

Set in a world decades after an extinction catastrophe destroyed most of the human race and left entirely blind survivors, See showcases a pre-industrial culture with special features suited to the loss of sight of humans, whether it strings linking between buildings to assist navigation or warriors using whip-like arms to ‘see’ what’s ahead.

The first season was full of exciting battles, heart-wrenching moments, and a praying technique that will stick with fans for quite a while, and Apple has announced that at some point it will come back for a second season. Here, we round up all the Season 2 news and speculation, like a potential release window, news about the cast, and what you can expect from the hit TV show’s second run.

When will See Season 2 be published?

For viewers of the first season, this would come as a surprise. On Friday 6 December 2019, the See Season 1 finale was launched on Apple TV+, and original streaming content continues to be released annually whether it’s from Amazon, Netflix, or some other streaming giant that produces original content.

When we can expect this?

See’s first season concluded with a bang, that’s for sure, teeing up the next season’s big power battles. After years apart, we saw Maghara and Queen Kane reunited amid growing hate for Maghara’s involvement in taking charge of the Witchfinder army after the murder of former Witchfinder General Tamacti Jun.

We’re led to believe that Tamacti Jun’s death is absolute, but we have a suspicion, as described above, that we’re going to see him back in Season 2.

At some point in the series, we also foresee a confrontation between the two sides, after all, Baba Voss and co. assume that Maghara is dead, and the announcement that she is now collaborating with the enemy would certainly be a cause of considerable conflict between the family unit that is now split.