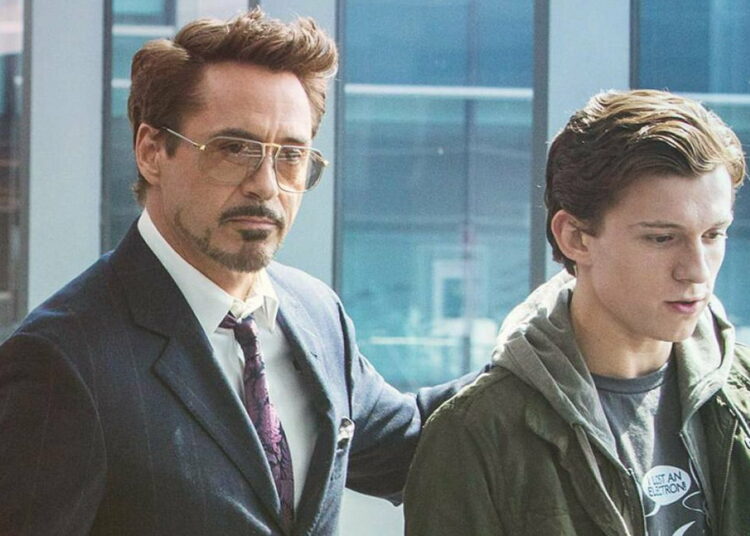 Tom Holland: Tom Holland, who plays the MCU’s Peter Parker/Spider-Man thought he was going to be fired after filming his scenes for Captain America: Civil War.

The actor debuted as Spider-Man in the Joe and Anthony Russo film, pitting Steve Rogers against Tony Stark. Though he received positive feedback from his debut, Holland revealed that he had a gut feeling of being booted out of the job even before the movie hit the theatres.

Now, he’s all set to appear in his third standalone venture, the untitled  Spider-Man 3 which is slated to release this December. Considering the love received by the web-slinging superhero, it’s quite amusing to think that it’s only going to be in Civil War.

Recalling his start in the MCU, he traced back the rigorous audition process, doing test screenings with Robert Downey Jr. and Chris Evans and ultimately grabbing the role.

As of now, he’s played the iconic Marvel hero the longest, passing his predecessors Tobey Maguire and Andrew Garfield. He has become a favorite for The Russos, who have publically praised him for his candor, how he has good chemistry with his co-stars and, performs stunts by himself.

It is interesting to note that following a brief conflict between Marvel Studios and Sony Pictures Entertainment, Holland’s Spider-Man was almost pulled out of the MCU. But thankfully, a new agreement was made and the character remained to be a part of the series.

As of now, we cannot see an end to Holland playing Spider-man, given how much he’s loved for his superhero character.

Even though a lot of Marvel fans are unhappy how the character is often dubbed as Iron Man Jr., many are content with the path that the character is going through in the MCU and is slated to trace a more important character with Spider-Man 3.

Taking all this into consideration, fortunately, Holland couldn’t be any more wrong with his Captain America: Civil War prediction.

Ashley Graham Opened Up About Her Bleeding To Death After Giving Birth To Her Twins!