Sex Education Season 3: Which is Confirmed by ASA Butterfield. 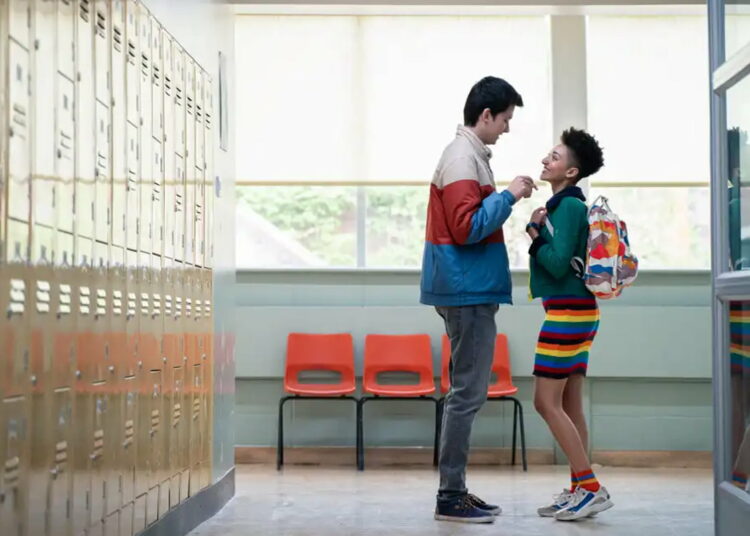 Sex Education Season 3 Update: As a butter field has declared that season 3 of Series sex education will get a jump ahead in time. A bit much better and a bit while sassy in finding Otis.

Show on Netflix, it’s somehow both light, funny, and heartfelt but also very responsible, mature, and genuine. Everything about this show is top tier, in my opinion, I’m absolutely obsessed with everything in this show (I haven’t stop thinking about it since I finished) and I think every teenager should watch it, even older people should watch it as there is a lot for all of us to still learn.

What this Series Review

The show revolves around teenagers and how they journey into their sexual orientations, overcoming every possible embarrassing, hilarious, and sometimes traumatic experience; all of which helps them evolve into unique sexual personalities.

Light, funny, and educated in many ways, this show educates and updates you on 21st-century sex appeals and its equivalent confusions that form the basis of shaping a teenager’s early years, thus impacting the adulthood they dive into. The show is nostalgic in every sense and many can relate to the various happenings in the show (maybe memorable or not!).

It allows you to accept your flaws and conveys the message that no one is perfect yet everyone is beautiful in their own skin hence teaching us the most important message that we need to grow out of our insecurities and step over our traumatic past!.

It covers several sensitive topics that you might have missed out on in your education and is an informative path not just for teenagers but also for adults who need to understand and be supportive of their younger ones and the effects of changes they go through growing up. The characters of the show have also played their roles brilliantly.

The story revolves around a teenage boy named Otis, whose mother is a sex therapist. Acquiring the knowledge his mother has shared in her professional life, Otis runs a sex clinic privately yet illegally with a fellow classmate Maeve who helps him get clients while trying to overcome his intimate emotions for the same classmate.

Otis is absolutely smitten by his “colleague” and his struggle to get over his feelings is absolutely adorable and deserves a watch!. Will see how this magical sex education series will impress a lot of audience in season 3, and let’s try to support them.