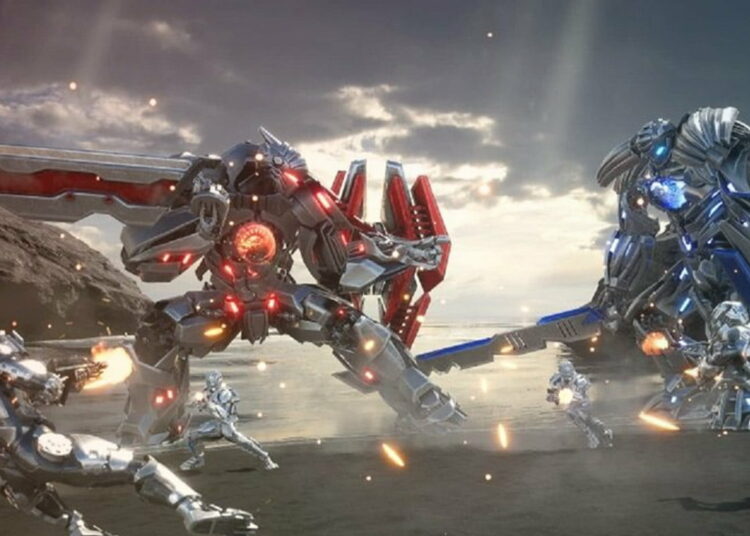 Xbox Series X Updates: The exclusive line-up for the Xbox Series X/S for the year 2021 has been unveiled by Microsoft. The games listed will not be available on any other console leaving the gamers no choice but Xbox One or the X/S series.

Quite a few titles were previously announced but some were still left to be disclosed along with the respective info associated with them.

The Xbox Series X viewed colossal success by bringing and connecting a plethora of interested players and gamers. It was undoubtedly Microsoft’s biggest console launch in the view that it sold more than a million units on its very first day!

This ultimate record happened despite the fact that there weren’t a lot of games available yet. This new year is already bringing about new and fresh heights for Microsoft and Xbox.

List of Games released in the Xbox Series X

Microsoft has already put out a list of all the exclusive and well-known games with their respective and latest consoles. A lot of them were already predicted and greatly expected by the gamers’ community, for example, is given- Halo Infinite or The Gunk.

These were, however, already presented in the previous year’s showcase of Xbox Games. Other smaller titles with respect to the ones mentioned before, like, ExoMecha and The Big Con were also included.

The former is free to play a competitor shooter game while the latter is about a teenager trying to save her mom’s video store. Xbox also mentions Psychonauts 2 in the list. The game is although not solely owned by Xbox, it will be a part of the Xbox Games Pass. Following this is the list of games mentioned:

Although Microsoft has released a very large list of titles for the Xbox Series X/S, it would really have to put in a lot more work and effort in an efficacious manner in order to compete with the PlayStation 5, which by the way managed to “double” the Xbox’s sales even after being released after it.

The PS5 has covered quite a lot of distance in the race, however, who touches the finish line first in the coming years is yet to be seen.