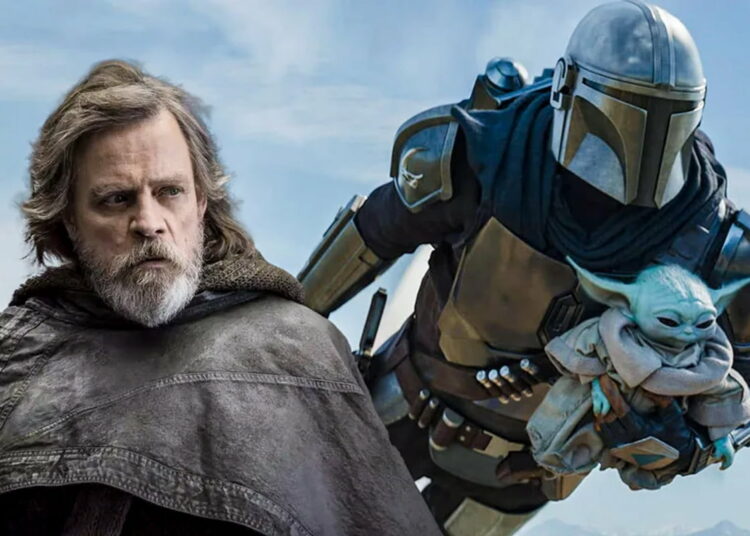 The Mandalorian 2 season director Peyton Reed has sent a heartfelt thank you to the famous Star Wars actor Mark Hamill for their short collaboration. Reed, who previously worked with Disney in two Ant-Man movies, directed two episodes of Mandalorian during Season 2, including the thrilling ending of Season 2.

At the end of the 2nd Mandalorian season, dubbed “The Rescue”, Luke Skywalker arrives with his X-Wing on Moff Gideon’s ship, hearing about Grogu when a child uses Foot on Tython to fight two previous Jedi episodes.

Luke, played by Hamill and leading the way for Max Lloyd-Jones, is seen using his green lightsaber to cut down the Dark Troopers on a Jedi-filled scene with his full power. It was the end of everyone’s talk, and now Reed has taken to social media to send a message of thanks to Hamill.

In a Twitter post, Reed thanked Hamill for helping him realize his childhood dream of directing one of his loved one’s Star Wars characters. Here is what Reed says to one of his idols who is now one of his co-workers:

Luke’s appearance at the end of Mandalorianseason 2 has left many wondering if Hamill was really involved as Luke looks as he did during the Return of the Jedi events. Director Jon Favreau later confirmed that Hamill was actually present, saying that Hamill was actually filming a film with actors and staff at the time of the incident. In order for Hamill to emerge as young Luke, Disney used the same digital aging methods used by Rogue One.

One of the many questions following the end of the season is whether the elderly Luke Skywalker can return to Mandalorian season 3 or Grogu will return to Din Djarin at some point, fully trained. It would certainly be an expensive proposal for Hamill to play Luke as a returning character given the wide range of CGI that was used to make the 69-year-old actor look like he was in his 30s.

That, combined with the fact that the aging technology used in Hamill has been widely criticized by fans, seems unlikely, but in the world of Star Wars, anything is possible. As for Reed, no directors have been announced for season 3 of the Mandalorian yet, but he will be busy preparing for Ant-Man and Wasp: Quantumania of Marvel Studios, so he may need to stay in the next chapter.