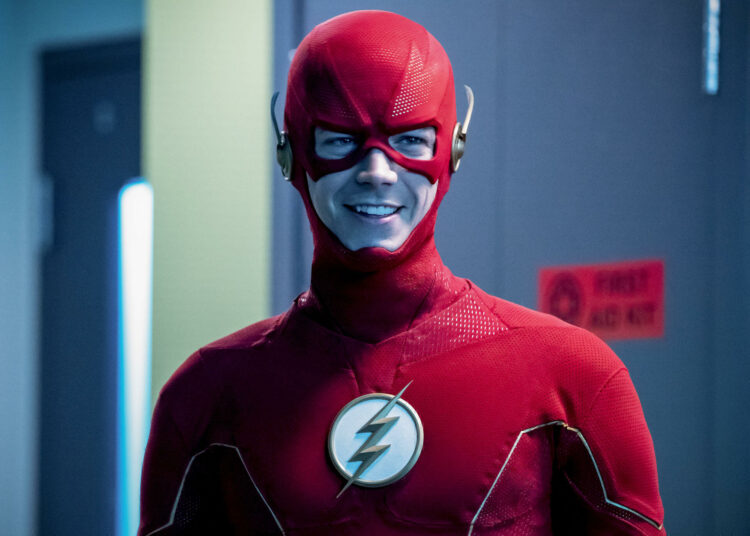 Flash Season 7 Update: The CW’s very first spinoff after the successful superhero series Arrow at the beginning of 2014. It is based around the character of Barry Allen (played by Grant Gustin) known for his alter ego, the Flash, the series starts of with the superhero adjusting to his new power, super speed.

The Flash Series achieved great success in the journey along with the five more seasons, and the new season- seventh on its way in early in 2021. The last season was premiered on the 9th of October 2019.

While it was planned to be made of 22 episodes. Season 6 of Flash was cut short due to the Covie-19 pandemic and shutdown of all the TV productions, which forced season 6 to be of 19 episodes and telecasting the season finale at 19th episode.

Now when TV productions have started back again, fans are very eager to reunite with Barry and the team, and luckily, the fans won’t have to wait long. Here we have got everything that you need to know about the upcoming Season 7 of The Flash.

As Season 6 of The Flash ended with an unexpected move because of the shutdown, fans are desperately waiting to find out what happens next to Barry, Iris, and the rest of the team. The fans don’t have to wait too long now, as the CW has announced the release date of February 23, 2021, on Tuesday for the upcoming season.

After the premiere, the episodes will be telecasted weekly on CW just like before. After remaining shut down for so many months now and having to end season 6 at three episodes early. The Flash finally started its production on Season 7 in October 2020.

So for those fans who have to wait eagerly for the Flash to run on their screen, note the date of the premiere.