Pieces of a Woman: Netflix drama How it was inspired by real grief? 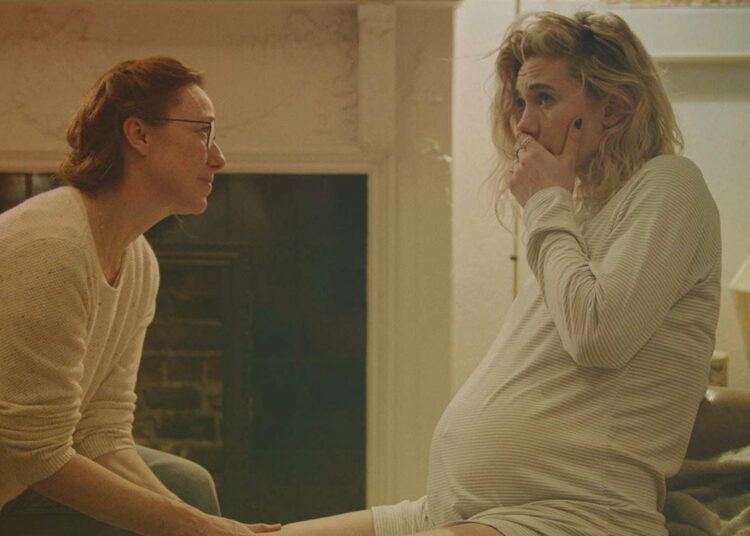 Pieces of a Woman

Pieces of a Woman Updates: A drama surrounding domestic childbirth, this is directed by Kornel Mundruczo and scripted by Kata Weber with a famous name, Martin Scorsese appearing on the list of executive producers.

The film is directly based on the couple, Mundruczó and Wéber’s 2018  eponymous stage play.

The flick which accounted for a “vehement but inauthentic” flair had already premiered at the 77th Venice International Film Festival on Sept 4, 2020, and attained accolades for the performances by the main leads, Kirby, Labeouf, and Burstyn.

Following which it is to hit the selected theatres on Dec 30 and will be available for digital streaming on Netflix on this Jan 7.

Pieces of a Woman Premise

Martha and Sean Carson, the pivotal characters are a Boston couple on the verge of parenthood whose lives are irrevocably overturned by the death of the child during the home birth at the hands of a flustered midwife, who faces charges of criminal negligence.

This ensures a Martha grappling with the emotional fallouts while working upon a non-existent relationship with her husband along with the publicly censured midwife whom she must confront in court.

It is a tearjerker and based on a real-life incident. Talking to The Telegraph, Mundruczó said Wéber opened up as to how the harrowing drama was scripted on their own experience of losing a child during pregnancy and how they put it together for the screen.

They walked us through their handling of grief issuing their miscarriage.

“We just didn’t talk about it,” Mundruczó said  “And then later on I unexpectedly read a few fragments from Kata’s notebook [depicting an argument between a mother and daughter over the right way to grieve the loss of a child] under the title Pieces of a Woman and I was like, ‘Oh my goodness, how deep did you push this down?”

Then Weber, 40 vented “Writing was like therapy. You begin to understand your own feelings.”

Keep following us as we bring to you the latest news from all across.